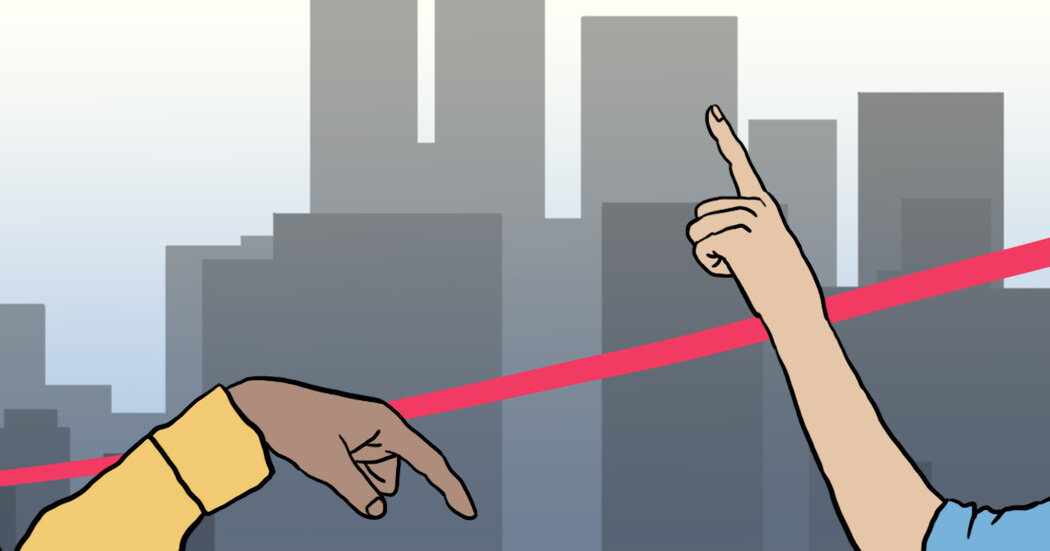 Q: A year ago, I moved into an apartment in a Brooklyn building for $3,800 a month. The lease I signed stated that base rent was $4,800, but I was being given a concession. Worried that rents might rise, I negotiated a rider limiting my rent increase to $200, and when my lease ended, my landlord offered me a new one for $4,000 a month. But after I did some research, I learned that the apartment is actually rent stabilized, so rent increases should be limited to the amount set by the city. But the landlord says that my base rent is $4,800, describing my lower payment as a concession. Is this correct or can I challenge it?

A: As rents plummeted in 2021, landlords handed out concessions, offering renters deep discounts. Now, as those leases expire amid a hot rental market, tenants are reporting rent hikes of 30 or 40 percent. This whiplash is happening among tenants with market-rate leases because, as you pointed out, increases for rent-stabilized leases are set by the Rent Guidelines Board, not the landlord.

Your landlord, however, appears to have chosen their words carefully. If you received a “concession,” then you did not receive what is known as “preferential rent,” wherein landlords set a rent lower than the amount they could lawfully collect on a rent-stabilized apartment. Under 2019 changes to New York State law, once a landlord offers a rent-stabilized tenant preferential rent, that becomes the new base rent. So this year, your increase would be capped at 0 percent for the first six months and 1.5 percent for the second six months of a one-year lease, bringing your monthly payments up to $3,857 by the second half of your term. (To find out whether an apartment is rent-stabilized, a tenant can submit a request about their rent history with the state.)

You are in a bit of a legal gray area right now, because the courts have given landlords some wiggle room about what amounts to preferential rent and what is a one-off discount or concession (remember, the changes to the law are still relatively new). “It’s hard to know at this point what the standard is going to be,” said Ronald S. Languedoc, a Manhattan lawyer who represents tenants.

You could challenge the increase before you sign the lease, hiring a lawyer to write the landlord a letter on your behalf. If that doesn’t work, sign the lease, pay the higher rent, and challenge the increase later. You would not be waiving any rights if you agree to the higher sum because you cannot sign away the rights of rent-stabilization, according to Mr. Languedoc.

There are two ways to challenge the increase: You could file a complaint with the Division of Housing and Community Renewal, the state agency that oversees rent-stabilized apartments. Or, you could sue the landlord and see how a judge rules. If you win, you will recoup whatever overcharges you’ve paid.