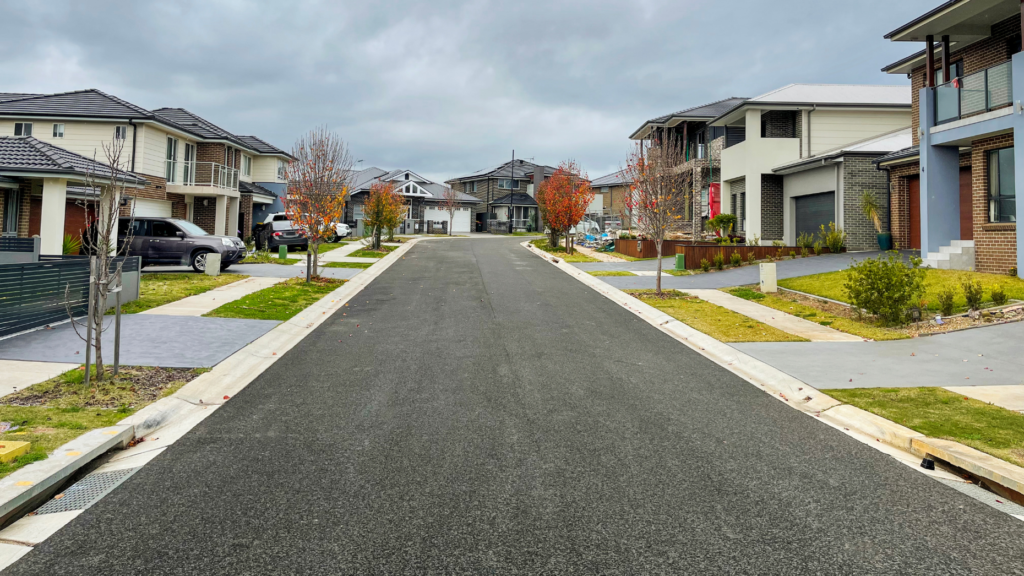 A new report from Zillow looking at the final figures from 2021 found that iBuyers more than doubled their previous annual high for homes purchased in the 38 largest markets and also sold more homes.

Investors have been watching to see whether publicly traded iBuying companies — particularly Opendoor, Offerpad and RedfinNow — can continue to grow in scale and eat into the $1.5 trillion real estate market. Some industry insiders say the activity in 2021 shows iBuyers are proving their service can work at a bigger scale.

“That’s a big deal, that’s the first time it’s ever cracked 1 percent,” Mike DelPrete, an expert in the iBuying space, said of the companies’ performance in 2021. “IBuyers just went crazy in 2021, really put the foot on the accelerator and got to these really big scales.”

IBuyers provide quick, cash offers for homes that are typically off-market, conduct repairs and sell them, typically on the open market. They’re often compared to high-tech home flippers who help people sell their homes quickly through a primarily digital transaction.

In turn, iBuyers sold homes they bought for a median mark-up of 1.1 percent in the fourth quarter, according to the Zillow report. That’s the second-lowest margin on record, down from 8.6 percent in the first three months of 2021.

Companies continue to struggle to show profitability at a scale where they’re valuating, buying, repairing and selling thousands of homes across the country.

Opendoor, the largest of the major iBuying companies, bought 9,639 homes in the fourth quarter and sold 9,794. Both were major increases for the company, and it ended the year with 17,009 homes on hand.

In the same timeframe, its losses grew. It lost $191 million, more than triple the $54 million the company lost during the final three months of 2020. Opendoor lost $662 million in total for 2021.

“When you start thinking in one market we’re buying 10-20-30-40-50 houses every single day, you’re going to start to hit these limits,” DelPrete said. “They’re operational limits.”

Yet there are signs that the companies can operate profitably. Much of Opendoor’s losses were attributed to “non-cash stock based compensation of $536 million versus $38 million in 2020.” Offerpad, the second-largest iBuyer, bought 3,049 homes and sold 2,423 in the fourth quarter and turned a profit.

The share of iBuyers in their top 38 markets dipped slightly in the final three months of 2021 but remained the second-highest ever, with 21,523 homes purchased, or 1.7 percent of the market.

The companies operating in their 38 largest markets picked up 1.9 percent of homes sold in the third quarter of last year, a record high. But as their market share grew, so did the time it took to get rid of the homes.

Hold times for iBuyers rose to 98 days in the fourth quarter, up from 63 days in the middle of the year. To flippers, the time spent holding onto a house is a significant operational cost that has implications for profitability. Investors pay utilities, property taxes, financing (if needed) and other costs while they still own the home.

Part of the delay in the fourth quarter has to do with annual seasonal trends and a typical market slowdown to end the year. But the Zillow report also alluded to other market conditions that could keep the holding time high.

“The labor and materials shortages that have contributed to a new-home construction backlog are likely slowing the speed of repairs and updates made by iBuyers as they get homes ready to sell,” the company said.