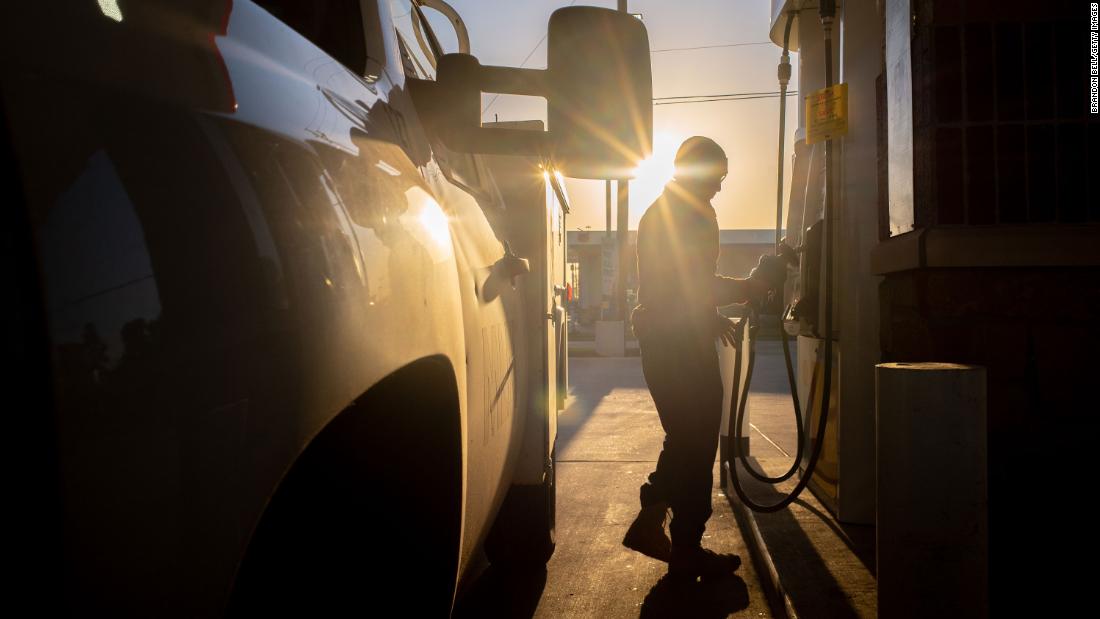 The IEA said details will be made public early next week. The latest steps from the IEA mark just the fifth time in the agency’s history that it has coordinated a release of emergency stockpiles.

In a statement, the IEA said energy ministers from its 31 member countries “reiterate their concerns about the energy security impacts of the egregious actions by Russia and voiced support for sanctions imposed by the international community in response.”

IEA members include the United States, the United Kingdom, Japan and Australia.

“The prospect of large-scale disruptions to Russian oil production is threatening to create a global oil supply shock,” the IEA said in the statement, noting that Russia is currently the world’s third-largest oil producer and the largest exporter.

“The higher the number, the more likely the prices come down,” Biden told reporters.

In early March, the IEA announced the coordinated release of 60 million barrels from emergency reserves of member nations, including 30 million from the US Strategic Petroleum Reserve.

In addition to the reserve releases, the IEA said its governing board recommends governments and consumers “maintain and intensify conservation efforts and energy savings.”

Russia exports about 5 million barrels a day of crude oil, representing roughly 12% of global trade, according to the IEA.