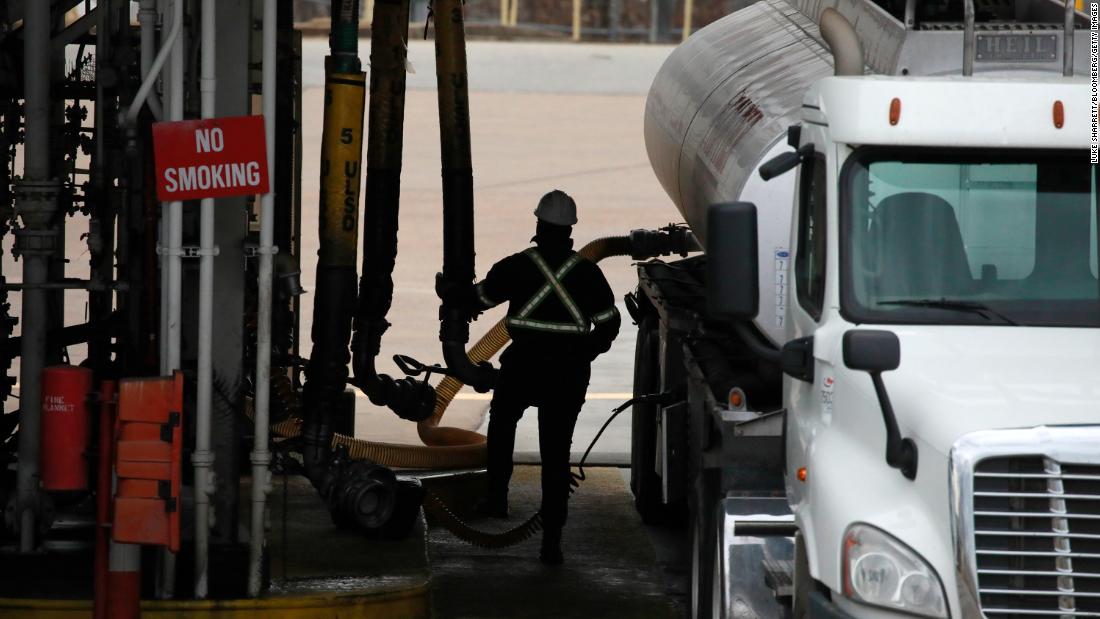 “The higher the number, the more likely the prices come down,” Biden told reporters.

Selling in the oil market accelerated in the wake of Biden’s announcement, with US oil briefly tumbling below $100 a barrel.

However, Fatih Birol, the executive director of the IEA, said on Thursday during a Twitter Spaces conversation hosted by The New York Times that IEA governments are “coming together in an extraordinary meeting” on Friday to discuss “what kind of steps we can take in order to provide stability to the oil markets.”
In early March, the IEA announced the coordinated release of 60 million barrels from emergency reserves of member nations, including 30 million from the US Strategic Petroleum Reserve.