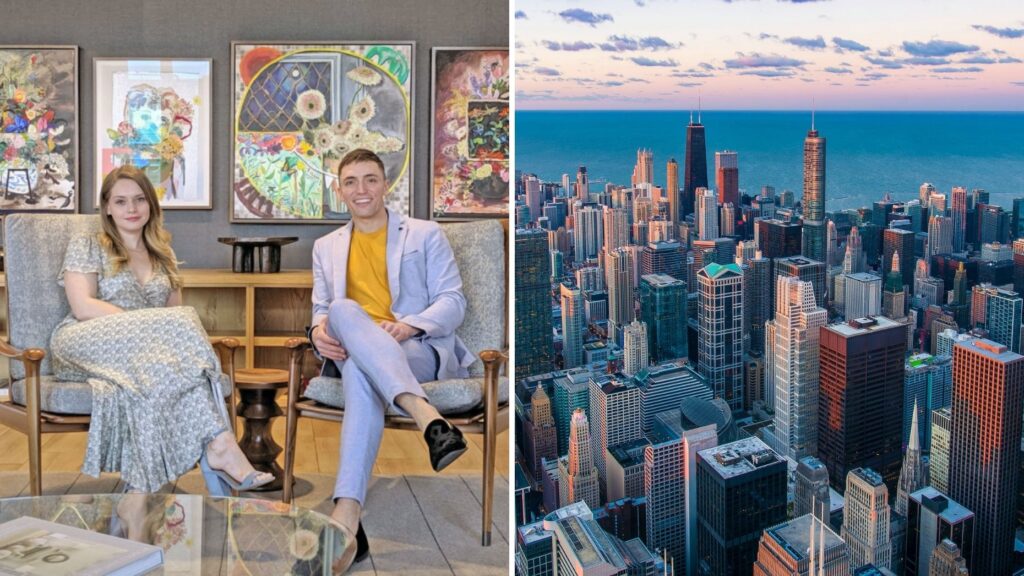 Founded in 2019 by Haley Levine Wills and Tony Mattar, the team will operate out of Compass’ Roscoe Village office.

The independently operated three-broker team HomeCo Chicago has signed on with Compass Chicagoland, The Real Deal reported on Thursday. The team will operate out of Compass’ Roscoe Village office.

HomeCo Chicago was founded in 2019 by Haley Levine Wills and Tony Mattar, brokers who have a combined 17 years of experience in the industry. Idallys Corral rounds out the team, a broker with previous experience at Redco, an Illinois-based brokerage, and as a leasing agent for Renters Warehouse.

“The HomeCo Team is excited to combined our knowledge of Chicagoland and our passion for real estate with the technological expertise of Compass,” Willis told The Real Deal.

Mattar was named one of the top LGBTQ+ real estate agents in North America by the LGBTQ+ Real Estate Alliance in September, coming in at no. 27 for team sides with 55 sides, and no. 29 for team volume at $21.5 million in sales volume.

Compass’ regional headquarters office located at 2350 North Lincoln Avenue earned the second most total sales in the metro area during Q3 of 2021, with a total of $313 million in sales, according to Chicago Agent Magazine.

HomeCo Chicago joins Compass following the recent loss of a few teams. The Khrista Jarvis Team, a top team in Northern California, announced this week its departure for Coldwell Banker, and the MacPherson Group, a Chicago-based team that had joined Compass from @properties two years ago, fulfilled its two-year contract with the brokerage as of mid-December, and returned to @properties.

Compass has over 25,000 agents operating in more than 60 U.S. markets. On Monday, the brokerage announced its expansion into New Hampshire.