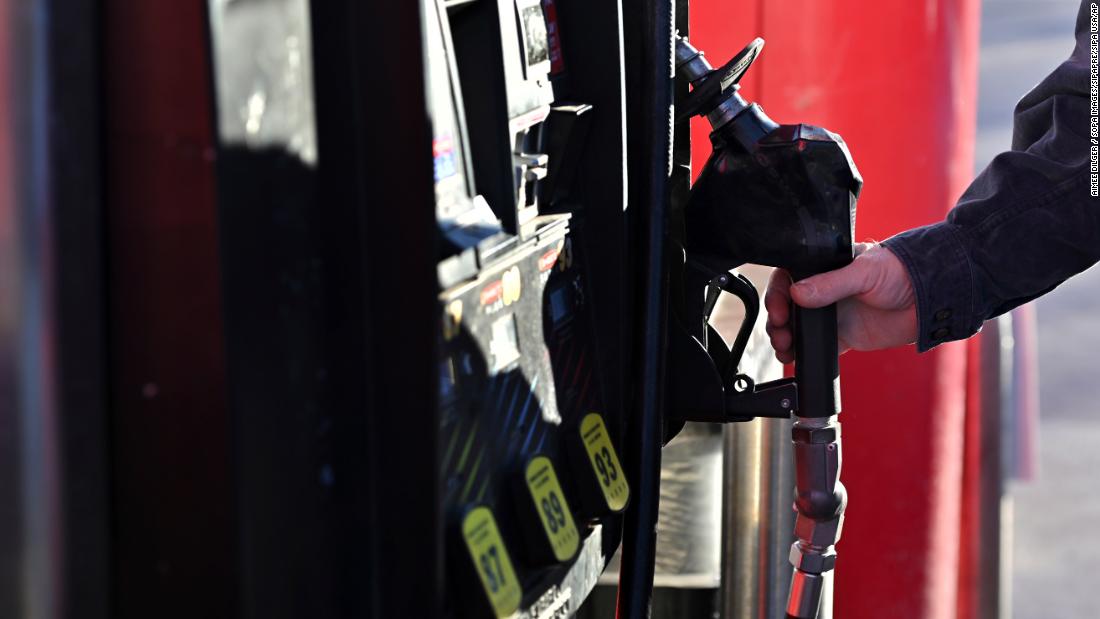 An early look at how Americans are feeling about the economy in March found that US consumer sentiment declined more than expected, the University of Michigan reported Friday. The index of consumer sentiment dropped to 59.7 points, the lowest level since 2011.

“This sentiment index is highly negatively correlated to inflation, and so the declines over the last few months reflect the reckoning with the cumulative inflation of the last year,” said Jefferies money market economist Thomas Simons in a note to clients.

Price hikes, along with the potential impact from Russia’s invasion of Ukraine are the greatest source of uncertainty for Americans, said Richard Curtin, chief economist at the Surveys of Consumers.

In the year ahead, survey respondents expect inflation at levels similar to 1981, when price increases hit double digits. On Thursday, the Bureau of Labor Statistics reported that consumer prices rose to their highest level since January 1982 in the 12 months ended in February.

The number of Americans who predict their personal finances will worsen this year reached the largest proportion since the consumer survey started in the mid-1940s, according to Friday’s report.

“Consumers held very negative prospects for the economy, with the sole exception of the job market,” said Curtin.

But the strong labor market also means the pressure is on businesses to raise wages to compete for staff. While that’s not a main driver of inflation so far, it adds to the price pressure in the economy.

“Like the game of musical chairs, everyone continues racing around the circle of rising prices and higher wages,” said Curtin.