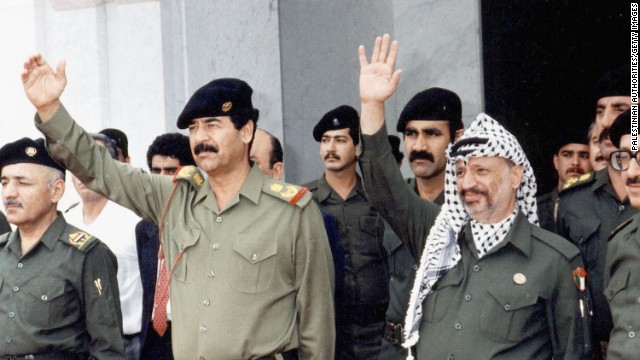 No. 3/Ace of Hearts
Uday Hussein
Member of the National Assembly, Olympic Committee
July 22, 2003 – Killed in a firefight in Mosul.

No. 19/Ten of Hearts
Abd al Tawab abdullah Mullah al-Huwaysh
Director of the Office of Military Industrialization
May 2, 2003 – Captured.

No. 27/Eight of Hearts
Sultan Hashim al-Taie
Former Iraqi Minister of Defense
September 19, 2003 – Captured. Sentenced to death in the Anfal trial; to 15 years in prison for the 1991 Shiite uprising trial: and to 15 years for the Halabja chemical attack.
July 16, 2011 – Transferred from US custody to Iraqi custody.

No. 36/Six of Diamonds
Sabawi Ibrahim al-Hasan al-Tikriti
Presidential advisor, half-brother of Saddam Hussein
February 2005 – Turned over to Iraq by Syria. Sentenced to 15 years in prison in one trial and sentenced to death in another.
July 16, 2011 – Transferred from US custody to Iraqi custody.
July 2013 – Died of cancer.