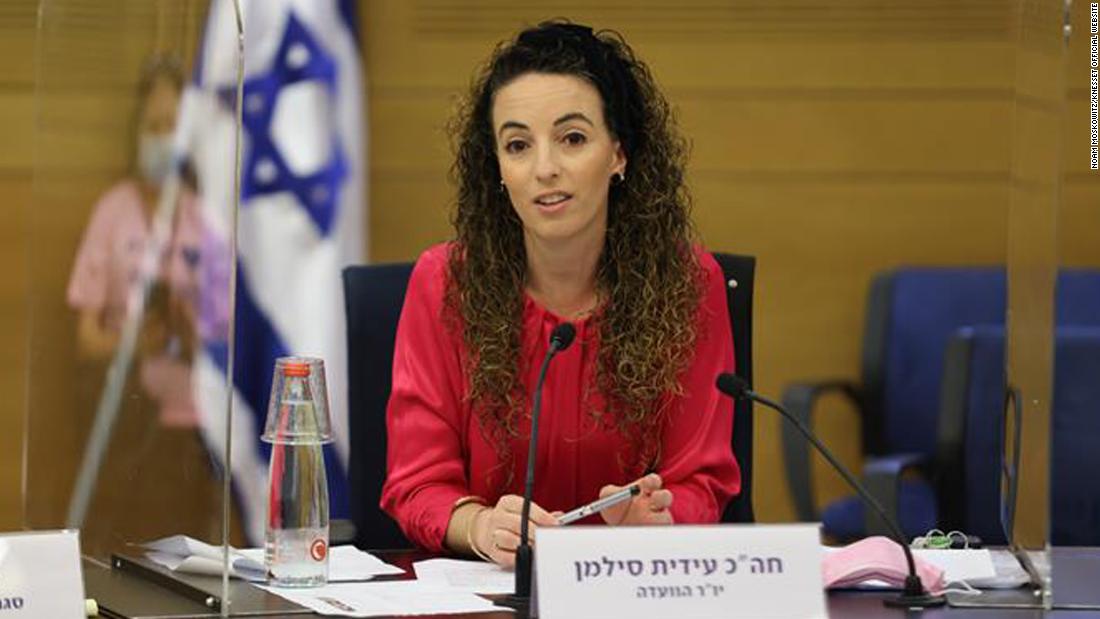 “Key values in my worldview are inconsistent with current reality,” she wrote in a letter sent to Prime Minister Naftali Bennett. “I can no longer bear the damage to values that are our essence and right.”

She called for a right-wing government to be formed instead.

The letter did not make specific reference to government policies, but Silman has recently voiced her opposition to plans to liberalize certain prayer rules at the Western Wall in Jerusalem, as well as instructions to allow people to bring chametz — food that is not kosher for Passover — into hospitals during the upcoming Jewish holiday.

A spokesperson for the Prime Minister, from whose Yamina party Silman hails, declined to comment.

By contrast, former Prime Minister Benjamin Netanyahu was quick to congratulate Silman for her decision. In a tweeted video, he said: “I call on everyone that was chosen with the votes of the [right-wing and religious] national camp to join Idit and return to our home.”

It was not immediately clear what happens next. Yohanan Plesner, president of the Israel Democracy Institute, says the government will only fall if there is majority support for the dissolution of the Knesset — which is in recess until May 8 — or if there is a majority in parliament in favor of an alternative to the current coalition.

“Neither avenue is guaranteed,” he told CNN, noting that the coalition still holds 60 of the Knesset’s 120 seats. Netanyahu’s bloc holds just 54.

There is “zero” chance, Plesner said, that the Joint List — a mainly Arab party that holds six seats and is not part of any bloc — would support Netanyahu. “What we can be sure of is that the coalition and country is turning back to crisis mode,” he said. “But how this crisis will pan out is unclear.”

The current coalition government was formed on June 13, 2021, after four elections were held in under two years. It comprises eight parties, spanning the spectrum of ideologies — from the left-wing Meretz party, to New Hope and Yamina on the right. For the first time ever, it also includes an Arab party, the United Arab List.

Under the terms of the coalition agreement, the leader of the government’s largest party, current foreign minister Yair Lapid, is due to succeed Prime Minister Naftali Bennett in August 2023.