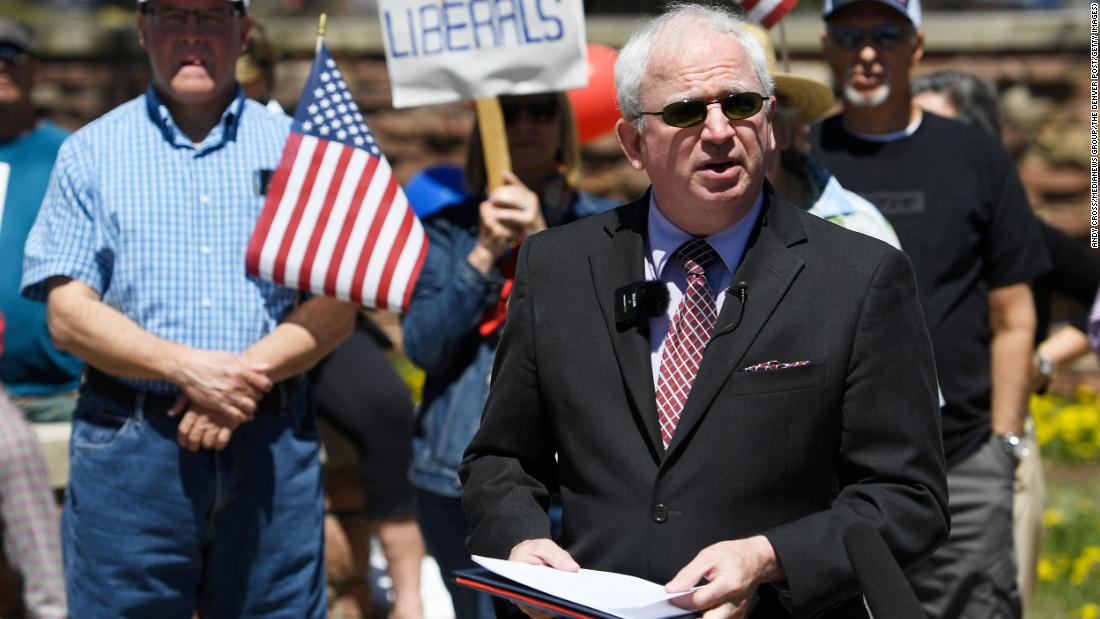 The 101 emails — exchanged between January 4 and January 7, 2021 — were released to the committee after Judge David Carter ruled that Eastman had not made a sufficient claim to attorney-client privilege.

One email, a draft memo for Rudy Giuliani, was obtained by the committee because the judge decided it was potentially being used to plan a crime. The memo recommended that then-Vice President Mike Pence reject some states’ electors during the January 6 congressional meeting.

“This may have been the first time members of President Trump’s team transformed a legal interpretation of the Electoral Count Act into a day-by-day plan of action,” Carter wrote.

In the other 100 documents the committee is receiving, the judge described extensive discussions among Eastman and others about using court cases as a political argument to block Congress from certifying the vote.

“In another email thread, Dr. Eastman’s colleagues discuss whether to publish a piece supporting his plan, and they touch on state lawsuits only to criticize how they are being handled by the Trump campaign,” the judge’s ruling last month said. “In a different email thread, Dr. Eastman and a colleague consider how to use a state court ruling to justify Vice President Pence enacting the plan. In another email, a colleague focuses on the ‘plan of action’ after the January 6 attacks.”

The select committee’s efforts to obtain Eastman’s emails had been closely watched in the legal community because of the panel’s bold move to accuse Eastman and Trump of criminal conspiracy. The House said it believed Trump had been trying to obstruct Congress and to defraud the government by blocking his loss of the election and discussing it with Eastman.

Still, neither Trump nor Eastman has been charged with any crimes. Further, despite the House’s filings, lawmakers aren’t prosecutors and can’t bring charges. And there is no public indication that the Justice Department is seriously investigating Eastman and Trump’s attempt to subvert the 2020 election.