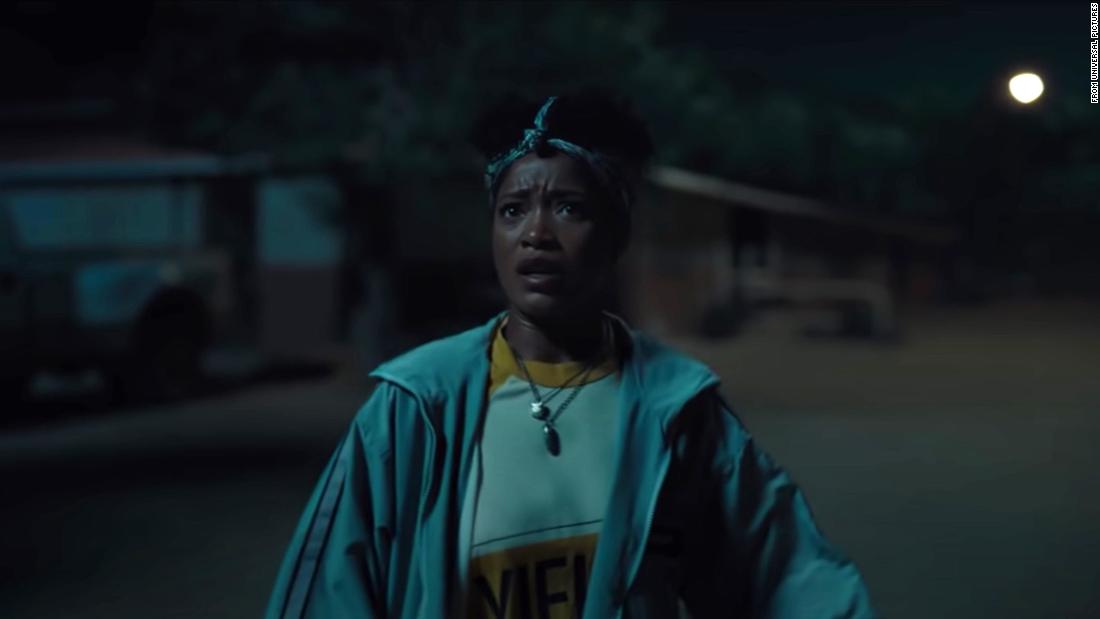 The director, who rose to fame for his hit 2017 film “Get Out,” has released a trailer for his upcoming horror movie, “Nope.”

The film starts Keke Palmer and Daniel Kaluuya, where they are playing characters who are working on a horse ranch in Hollywood.

Peele has a penchant for making scary flicks, in 2019 he released the horror film “Us.”

“I had this weird love-hate where I would if I got to sneak a horror movie at a friend’s house, there was nothing more I would want to do,” Peele told NPR in 2019. “Then, of course, it would keep me up at night.”