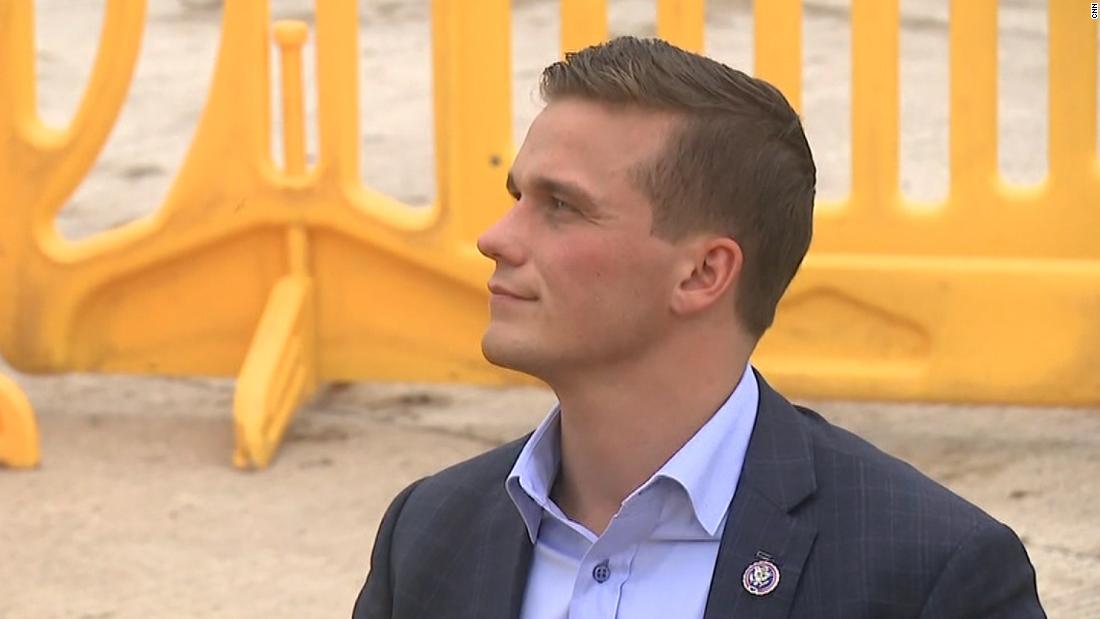 The ruling was narrow, with Judge Richard Myers concluding that an 1872 law passed by Congress essentially repealed the 14th Amendment’s “disqualification clause.”

This means the Constitutional challenge against Cawthorn is over, for now, though Friday’s ruling can be appealed. It’s a major victory for the pro-Trump firebrand, and a loss for the constitutional scholars and liberal activists who challenged him.

Cawthorn has denied any wrongdoing regarding the events of January 6.