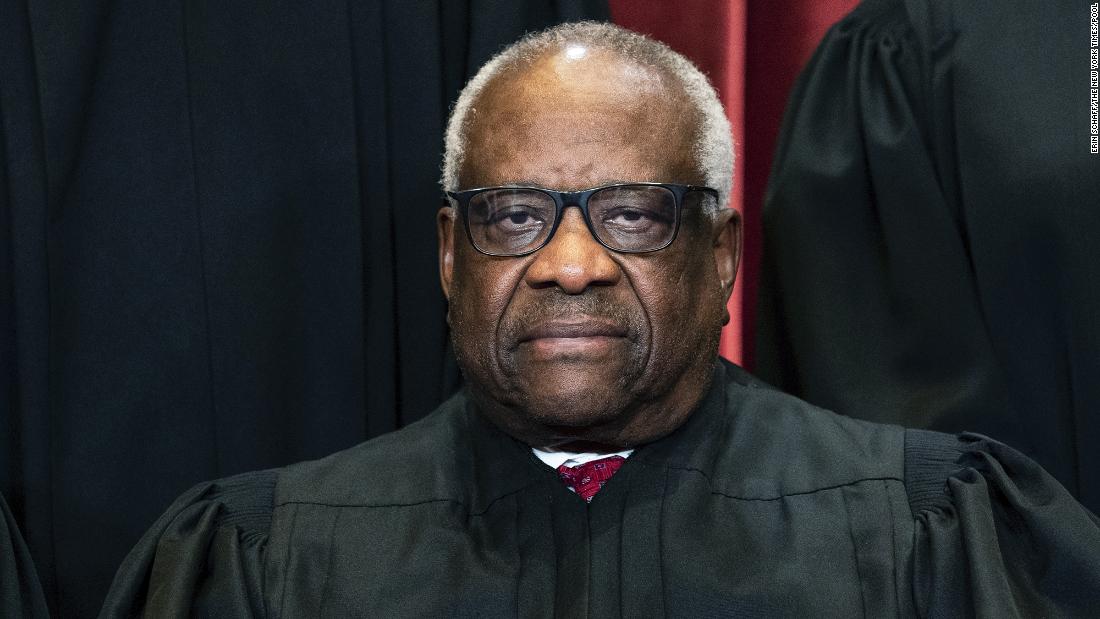 Thomas entered Sibley Memorial Hospital in Washington, DC, Friday after experiencing flu-like symptoms. He has been absent from the bench all week.

The court announced Thomas’ hospitalization on Sunday and has declined repeated requests for updates on his health since then. When asked Wednesday about his status, Patricia McCabe, the court’s public information officer, said: “No update.”

In a statement on Sunday, McCabe said, “He underwent tests, was diagnosed with an infection and is being treated with intravenous antibiotics.”

At the time, she specified that Thomas does not have Covid-19 and said that his symptoms are “abating, he is resting comfortably and he expects to be released from the hospital in a day or two.”

Chief Justice John Roberts said in open court on Wednesday, as he has done since the beginning of the week, that Thomas would read briefs and transcripts of oral arguments. All nine justices are fully vaccinated and boosted against Covid-19.