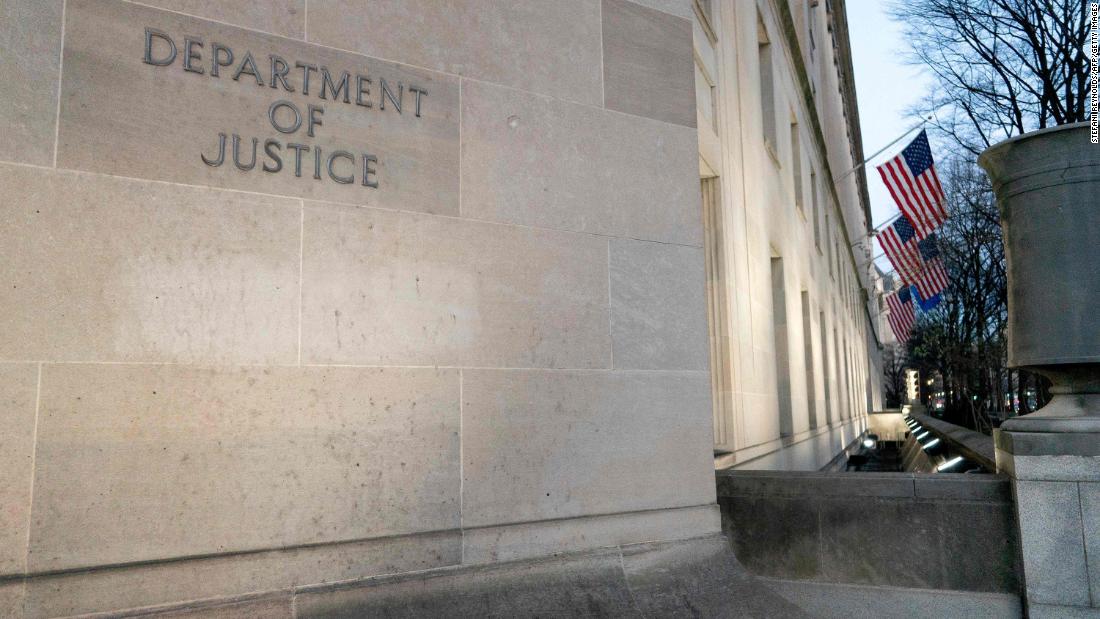 This marks the third lawsuit the Biden administration has filed in Texas related to voting rights in recent months, as the Justice Department ramps up challenges to Republican-led efforts around the nation to restrict voting access.

The Justice Department sued the state of Georgia last year after it passed new restrictions on voting access, and it has reached consent decrees on voting rights issues with Louisiana, New York and New Jersey.

Thursday’s lawsuit contends that Galveston County’s 2021 redistricting plan for its governing body — known as the Commissioners Court — violates Section 2 of the Voting Rights Act because the new plan was adopted with a discriminatory purpose and denies Black and Hispanic citizens an equal opportunity to participate in the political process.

Specifically, the lawsuit alleges that officials within the Republican-dominated county deliberately redrew the lines to eliminate the only precinct that was previously made up of a majority of Black and Hispanic residents.

CNN has reached out to county officials for comment.

This is the first redistricting cycle since the Supreme Court dismantled Section 5 of the Voting Rights Act in 2013. That section had required places like Texas and other states with a history of voter discrimination to receive prior clearance from the Justice Department or a federal judge for its voting maps.

But now, with Section 2 the only remaining Voting Rights Act provision available to fight allegedly discriminatory maps, the Justice Department has the burden of proving redistricting plans violate federal law, as opposed to the states and local governments being required to first demonstrate they are legal.

The multitude of fights over redistricting are already being brought to the Supreme Court, though the outcomes so far demonstrate the uphill battle the Justice Department and other litigants may face.

“This action is the latest demonstration of the Justice Department’s commitment to protecting the voting rights of all Americans, particularly during the current redistricting cycle,” Assistant Attorney General Kristen Clarke said in a statement. “We will continue to use all available tools to challenge voting discrimination in our country.”

During a public meeting in November, Commissioner Stephen Holmes — the only Democrat and minority member of the Commissioners Court — had called on his constituents to contact the Justice Department to complain about the new map, according to the Galveston County Daily News. The lawsuit alleges that Holmes was excluded from any involvement in redrawing the districts.

“Over the course of the past three decades,” the lawsuit says, “Galveston County has sought to eliminate electoral opportunities for the County’s Black and Hispanic voters. The County has a long history of adopting discriminatory redistricting plans.”

The Justice Department is asking the federal district court to block Galveston County from conducting elections under the challenged plan, and to order the county to redraw its plan to comply with Section 2.

Last month, the Supreme Court restored Alabama’s new congressional map, after the lower federal courts had blocked it. The new map drew six majority white districts and one majority Black district, with plaintiffs alleging it violated Section 2.
The court also sided with Republicans in a redistricting case out of Wisconsin, ruling Wednesday to block Democratic-drawn legislative maps that had been selected by the Wisconsin Supreme Court.