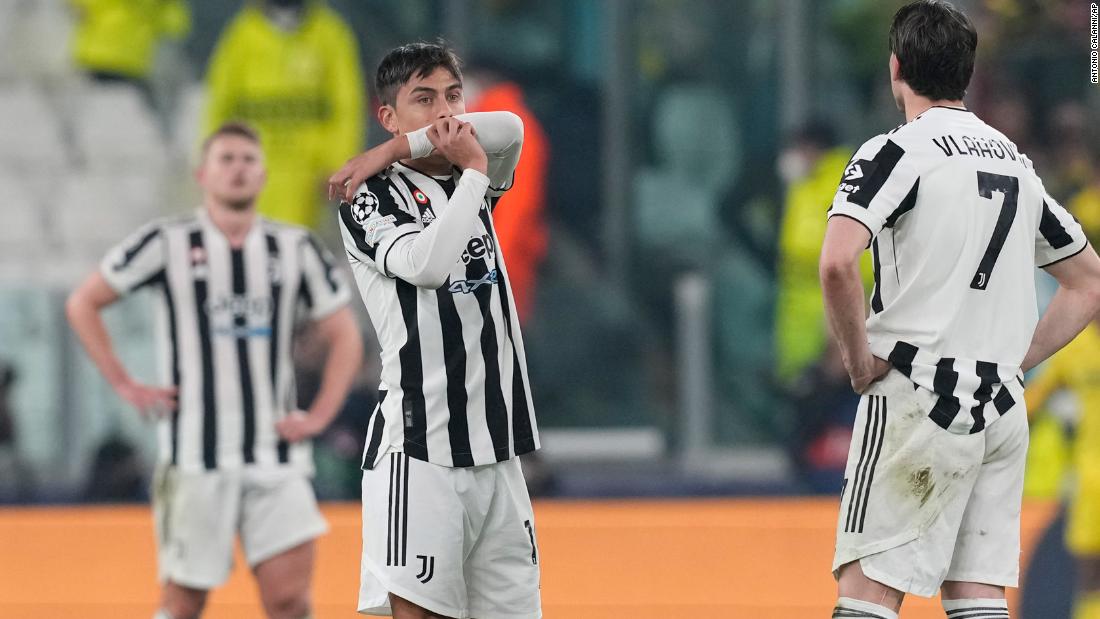 The result also means that Juve has been eliminated in the last 16 for the third consecutive season, while the 2020/21 Europa League-winning Villarreal will play in the quarterfinals for the first time since 2009.

Ahead of the match, the two sides were level at 1-1, following a cagey affair in Spain. Juve, however, could not make its home advantage count on the return leg.

The Vecchia Signora dominated the first half, creating multiple goal-scoring opportunities, all of which were saved by Villarreal goalkeeper Gerónimo Rulli, deflected off the goalposts or blocked by the defense.

It wasn’t until the 78th minute that The Yellow Submarine had a shot on target when Moreno converted a penalty, after Francis Coquelin had been fouled by Daniel Rugani.

Seven minutes later, Torres exploited the poor Juve defense, prodding a corner ball into the back of the net.

Then, nearly on the stroke of full-time, Danjuma completed Villarreal’s unlikely lopsided victory, converting another penalty conceded by Matthijs de Ligt with a hand ball in the penalty area.

Although it was roundly beaten 3-0, Juve dominated in other aspects of the game. The Italians had more possession, more shots, more shots on target and more corners than their opponents, according to match statistics.

“I agree that we had to qualify today, but it was not easy,” Juventus coach Massimiliano Allegri told reporters after the game. “It’s useless to talk now, we must remain quiet, focus on the league and the Coppa Italia to see if we can take a trophy at home.”

Juve currently sits fourth in Serie A, seven points behind leader AC Milan, and leads its Coppa Italia semifinal against Fiorentina 1-0 after the first leg.

Villarreal now advances to the quarterfinals and will find out its next opponent at the Champions League draw on March 18.