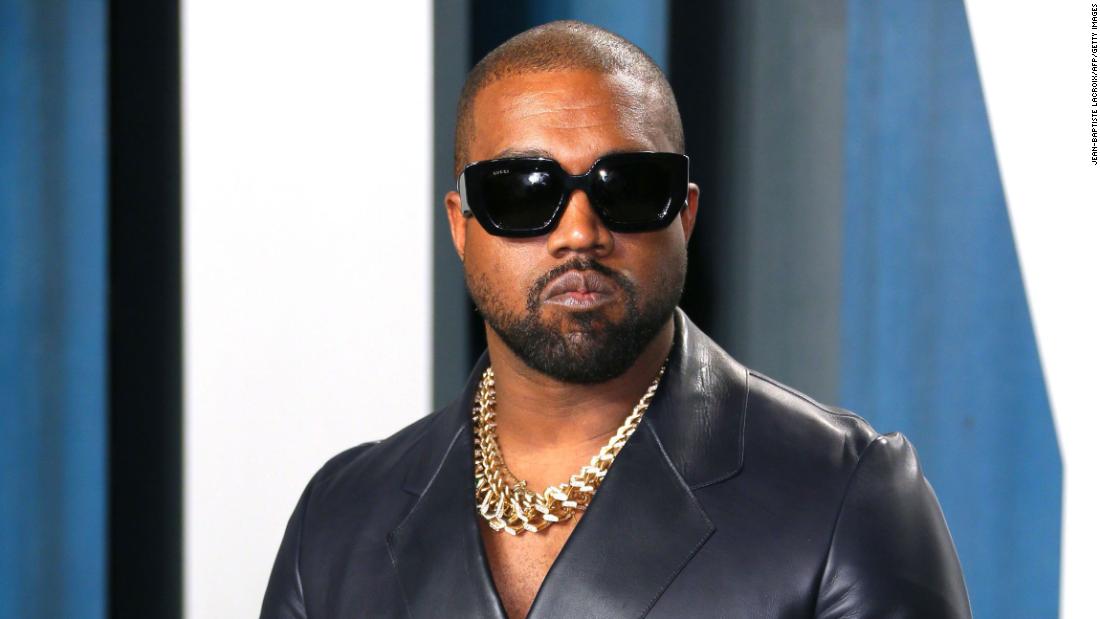 West violated the platform’s policies on hate speech, bullying and harassment, according to Meta. He is restricted from posting, commenting and other actions for 24 hours and the company will take further action if necessary, the spokesperson said.

West posted a slur directed at Noah on Wednesday, after the talk show host had addressed the rapper’s treatment of his former wife Kim Kardashian and her boyfriend comedian Pete Davidson in a “Daily Show” segment Tuesday.

“You may not feel sorry for Kim because she’s rich and famous,” Noah said in the segment. “But what she’s going through is terrifying to watch and shines a spotlight on what so many women go through when they choose to leave.”

In West’s post, since deleted by Instagram, he replaced the lyrics to “Kumbaya” with a racial epithet. Prior to the removal of the post, Noah had responded by expressing his admiration for West as an artist and his sincere concern for him and his family.