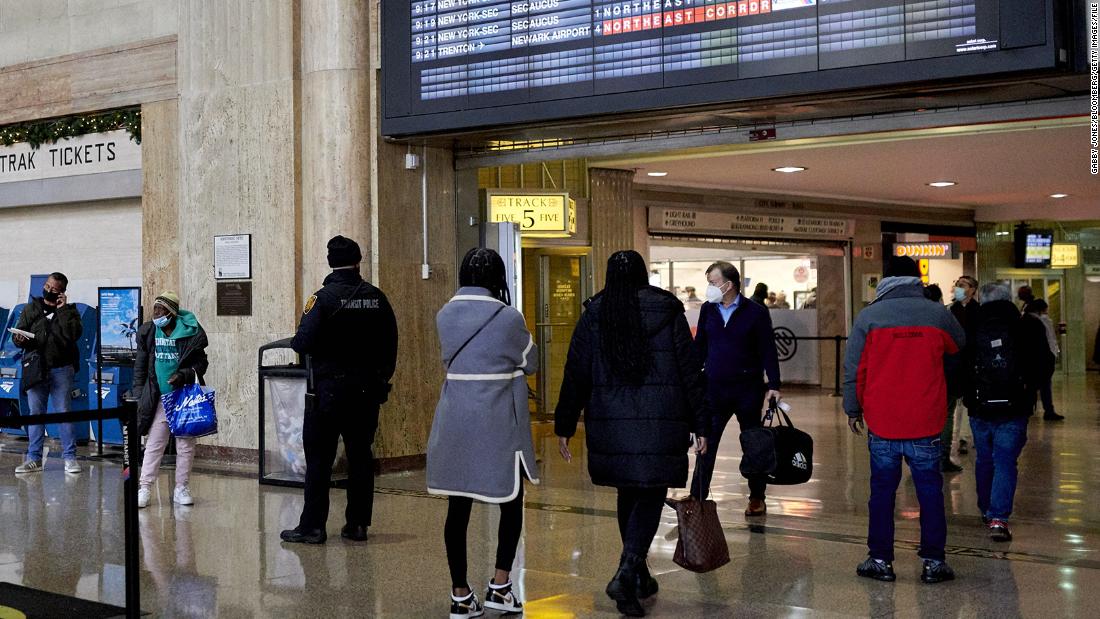 That was nearly 90,000 more positions than economists had expected and a sharp reversal from January, when ADP initially posted a surprise drop in jobs.

Wednesday’s data also included a significant revision of that January decline, revising it up to 509,000 jobs added from 301,000 jobs lost reported last month.

While the update was massive, it wasn’t down to getting the numbers wrong at first: “Last month, the [Bureau of Labor Statistics] revised and benchmarked their numbers for 2021. We also, in keeping with our annual practice, benchmark and revise in line with the BLS numbers,” said ADP chief economist Nela Richardson on a press call on Wednesday.

With the revisions, the February jobs gain was actually the weakest since August, despite beating expectations.

The leisure and hospitality sector added by far the most positions, at 170,000. None of the major sectors lost jobs, though growth was low in education, as well as mining.

By business size, large companies with more than 1,000 employees added the most staff, while small business with up to 49 workers shed jobs.

The ADP report tracks private sector employment and isn’t correlated to the government’s official jobs tally, which is due Friday morning. Even so, the private payrolls report is closely watched and considered a bellwether for America’s labor market.

This is a developing story. It will be updated