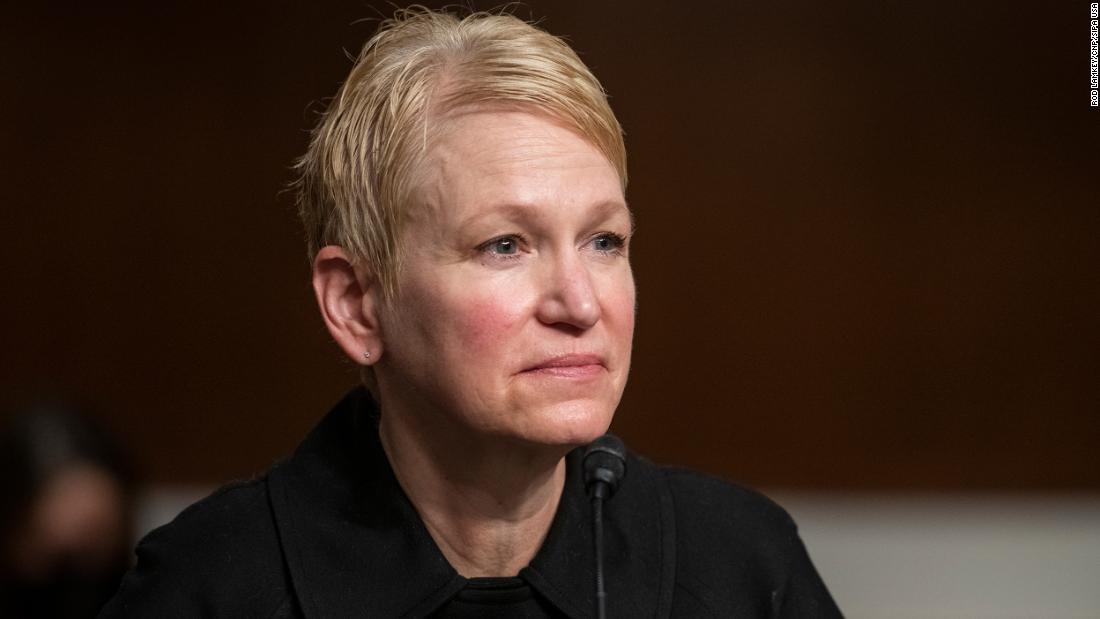 Celeste Ann Wallander won broad bipartisan support in a 83-13 vote to serve as assistant secretary of defense for international security affairs. The congressional approval comes after Republican Sen. Josh Hawley of Missouri had stalled her confirmation process last week despite the Russia-Ukraine crisis.

Wallander was previously the president and CEO of the nonprofit US-Russia Foundation.

Along with Wallander, Hawley had also blocked Department of Defense nominee David Honey. The Senate confirmed Honey in a 94-1 vote Wednesday as deputy under secretary of defense for research and engineering, almost a week after the Missouri Republican had placed his holds on their nominations.

In September, Hawley had said he would place a hold on “every single civilian nominee” for the State and Defense departments unless Secretary of State Antony Blinken and Secretary of Defense Lloyd Austin resigned, citing their roles in overseeing the chaotic exit from Afghanistan.

Democratic Sen. Tim Kaine of Virginia, a member of the Senate Foreign Relations and Armed Services committees, said Hawley is blocking confirmation of appointments that are “critical” to America’s national security at a time when several national security issues, including the tensions between Russia and Ukraine, are front and center.

Sen. Bob Menendez, a Democrat from New Jersey who’s the chairman of the Foreign Relations Committee, said that “it’s outrageous that we’re voting on DoD nominations that we would normally pass by voice (vote).”

“If Democrats blocked a Department of Defense nomination, we would have holy hell be raised by Republicans as an affront to our national security,” he added.