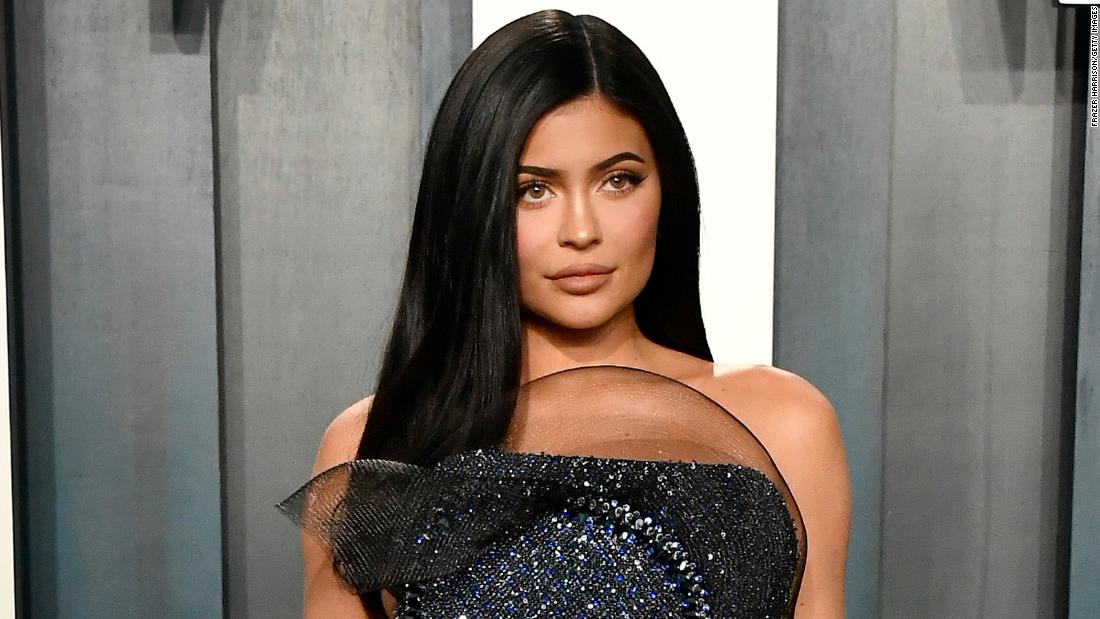 The makeup mogul told fans that the past weeks have “not been easy,” while she was pictured exercising.

She captioned an Instagram story, “6 weeks postpartum,” telling fans, “This experience for me personally has been a little harder than with my daughter. Jenner also has a daughter, Stormi, 4.

She continued, “It’s not easy mentally, physically, spiritually, it’s just crazy. And yeah, I didn’t just want to get back to life without saying that because I think we can look on the internet — for other moms going through it right now — we can go on the internet, and it might look a lot easier for other people, and put the pressure on us, but it hasn’t been easy for me.”

Working out has helped her mentally, she added, admitting that it’s been hard to commit to an exercise routine. “But I’m here, and I’m feeling better. So you got this,” she added.

“It’s ok not to be ok. Once I realized that I was putting some pressure on myself. And I just keep reminding myself I made a whole human, a beautiful healthy boy,” she told fans. “We have to stop putting pressure on ourselves to be ‘back,'” she said. “Not even physically, just mentally, after birth. So yeah, just sending some love. I love you guys!”

Jenner shares both Stormi and Wolf with Travis Scott.