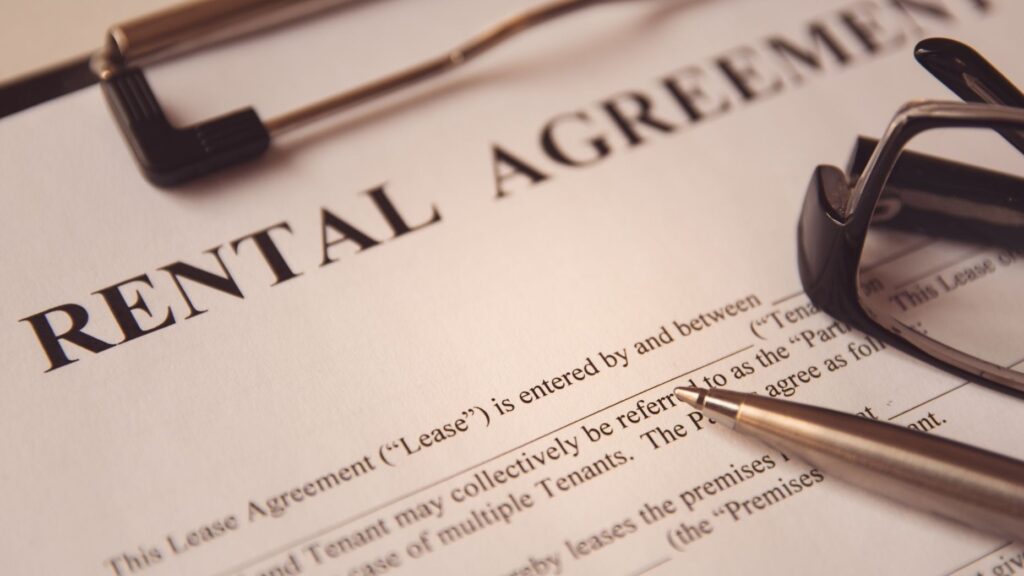 A New York landlord has taken to hanging signs to shame their tenant for non-payment of rent, according to a new report.

Landlords Calvin and Jean Thompson hung a large banner on the Queens building they live in that reads “MY TENANTS ON THE FIRST FLOOR ARE NOT PAYING RENT” after a nine-month rent dispute with their longtime tenants over a $100 rent hike, according to the New York Post. The sign was also featured in a TikTok video that received over 300,000 views.

The landlords formally began the process of evicting their tenants Marie and Eugene Lamour and their daughter Kathia last month in Queens housing court, but with New York housing courts clogged with a backlog of cases held up by the state’s since-expired eviction moratorium, they are turning to public shaming as their next resort.

“The signs are very embarrassing and shameful for them,” the Thompsons’ son, Calvin Jr told the newspaper.  “That’s the only voice we have at this stage: freedom of speech.”

According to the report, the dispute started in July 2021 when the Thompsons decided to raise the Lamour’s rent from $1,800 a month to $1,900, the first rent increase in nine years, they told the Post. Lamour, who is on unpaid leave from her job at the city Department of Social Services decided she did not want to pay the five percent increase, and went to drop off $1,800 in rent, but her landlords refused, so she stopped paying.

“It’s like all of the sudden, we’re bad tenants,” she told the newspaper. “They were bamboozling me into an increase. They went ballistic on me because I wouldn’t give it to them.”

“I don’t think a $100 increase for almost a decade of living is unreasonable,” Calvin Jr. told the Post. “There are plenty of landlords in our situation because of COVID. A lot of eviction cases are backlogged. She knows this and is going to ride this out.”

New York City housing courts currently have a backlog of approximately 220,000 eviction cases. The state put a moratorium on evictions throughout most of the pandemic that expired in January 2022, and allowed tenants to claim hardship and apply for assistance funds. The Lamours never applied for assistance, according to the Post.