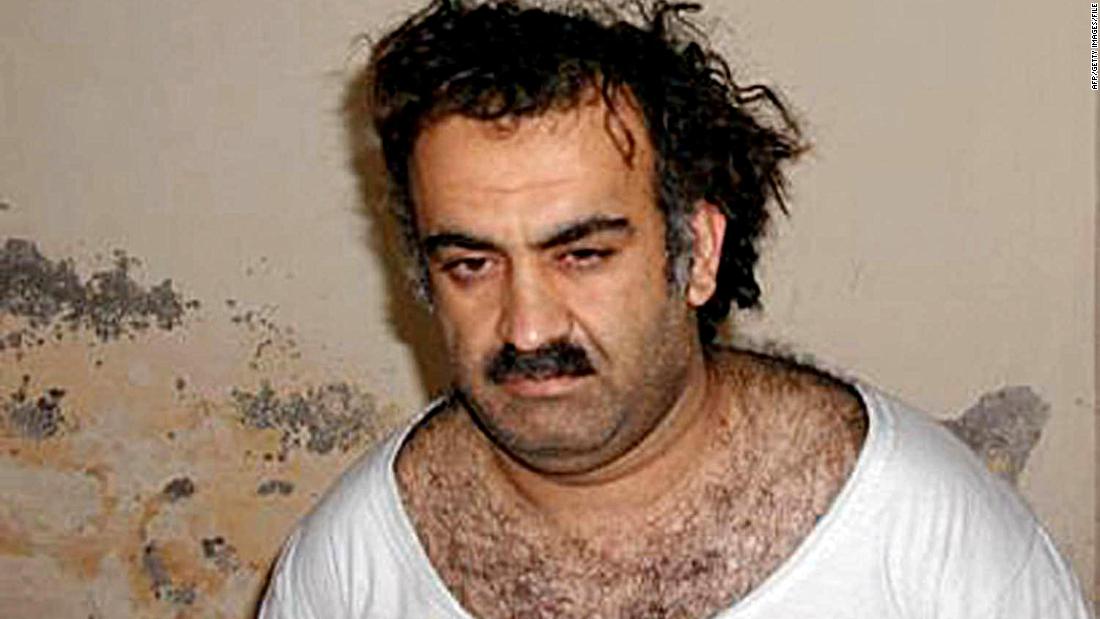 Legal teams on both sides of the infamous case, which includes defendant Khalid Sheikh Mohammed, who’s known as the mastermind behind the 9/11 attacks, arrived in Guantanamo Bay, Cuba, last week for scheduled pre-trial hearings. But on the first day hearings were to begin, the lead defense attorney for detainee Walid Muhammad Salih Mubarak Bin ‘Attash, Cheryl Bormann, moved to withdraw from the case, the source said.

After that, the prosecution emailed all five defense teams proposing negotiations. Discussions began between the prosecution, made up of attorneys from the Department of Justice, and the five defense teams representing each Guantanamo detainee in the case on March 10. The discussions are about reaching possible plea agreements that would avoid a death penalty trial for the detainees, according to the source.

“Negotiated agreements are part of all criminal cases, and negotiations have taken place throughout the case,” James Connell, defense attorney for detainee Ali Abdul Aziz Ali, said in a statement about the ongoing discussions. “The process is not unusual.”

The trial of the five men who are accused of plotting the September 11 attacks, initially envisioned by former President George W. Bush as a way to bring justice to 9/11 victims’ families, has been stuck in bureaucratic purgatory for the better part of a decade.

All five men were arraigned in 2012 during the Obama administration, but since then, the case has been in pre-trial hearings for almost 10 years. Several lawyers on both sides of the case have come and gone, and four judges have presided over the case.

Much of the pre-trial debate in the case has been about how to handle the issue of torture if the case were to go to trial. All five detainees were tortured by the US government when they were held in secret CIA prisons known as “black sites,” in the 2000s. Their lawyers have said the men suffer from health issues because of the torture.

If the legal teams were to reach a plea agreement, it would avoid a complicated and possibly long death penalty trial. The trial, if it were to happen, would take place at the military court at Naval Station Guantanamo Bay.

President Joe Biden has said he intends to close the detention facility at Guantanamo Bay.

Department of Defense deputy press Secretary Todd Breasseale would not comment on the ongoing discussions, but said a resolution of the military commission process through “negotiated settlement” would contribute to the Biden administration’s goal of closing the prison.

“The Administration is committed to the responsible closure of the detention center at Guantánamo Bay. Resolution of the military commission process through trial or by negotiated settlement contributes to that goal,” Breasseale said in a statement to CNN. “It would be inappropriate to comment on any settlement negotiations.”

There are 38 detainees still held at the prison.