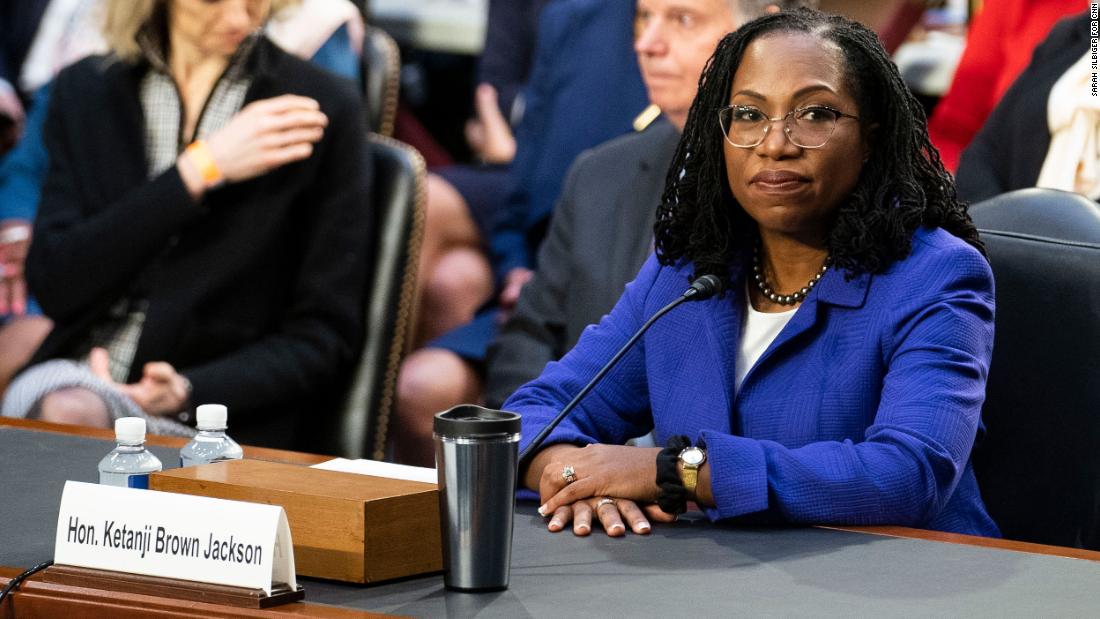 Judge Ketanji Brown Jackson has already appeared before the Senate three times in confirmation proceedings for prior roles. But several days of hearings for her Supreme Court nomination this week will be the highest-profile — and likely most contentious — grilling that Jackson has faced from lawmakers.

Democrats have signaled they will highlight the historic nature of her nomination — if confirmed, she’ll be the first Black woman on the Supreme Court — and her qualifications, which lawmakers of both parties have described as impressive.

But Senate Republicans say they still have questions about Jackson’s record, even as they’ve said they’ll keep proceedings substantive and dignified.

Jackson, a Harvard Law graduate who grew up in Miami, has served less than a year in her current role on the DC US Circuit Court of Appeals. Before that, she was a judge on DC’s federal trial court for eight years. She also vice-chaired the US Sentencing Commission between 2010 and 2014. All three roles required her to sit for Senate confirmation testimony — in hearings that featured a more low-key tone than what is expected this week.

The two days of Jackson questioning will begin Tuesday, after a round of proceedings Monday featuring opening statements and her introduction.

Here is what might come up at her hearing:

“Soft on crime” framing: Senate Judiciary Republicans have grilled lower court nominees on criminal justice policies that they describe as soft on crime. And in floor remarks on Thursday, Senate Minority Leader Mitch McConnell previewed that focus on Jackson. His speech critiqued the praise she has received from supporters for how her experience as a public defender gives her “empathy” as a judge.

“Even amidst the national crime wave, a disproportionate share of the new judges President (Joe) Biden has nominated share this professional background that liberals say gives special empathy for criminal defendants,” the Kentucky Republican said. He added that Biden “is deliberately working to make the whole federal judiciary soft on crime.”

Jackson may point to her personal background to counter this attack, as she has done before. With an uncle who was prosecuted for a drug offense, and several members of her family — including her brother — who served in law enforcement, Jackson has relationships that she says have helped her see both sides of the issue.

Work on the US Sentencing Commission: In addition to the commission work on child sex crimes, other aspects of Jackson’s tenure there could come up. Before serving as vice chair, she served a two-year stint as an assistant special counsel for the commission in the mid-2000s.

Republicans are poring over thousands of documents for more information on the stances she took while working for the commission.

Support from groups that push Supreme Court expansion: At her 2021 hearing, several Republicans asked her about the support her nomination had received from the left-wing group Demand Justice and other progressive organizations that have advocated for expanding the number of justices on the Supreme Court. Jackson declined to weigh in on the idea.

Her refusal to answer the question in her recent meeting with McConnell, according to his account of their discussion, has prompted criticism from the Kentucky Republican.

Expect Democrats to note that Trump nominee and now Justice Amy Coney Barrett also dodged the court expansion question when she was testifying in her Supreme Court confirmation hearing.

Read about more about questions she may face here.