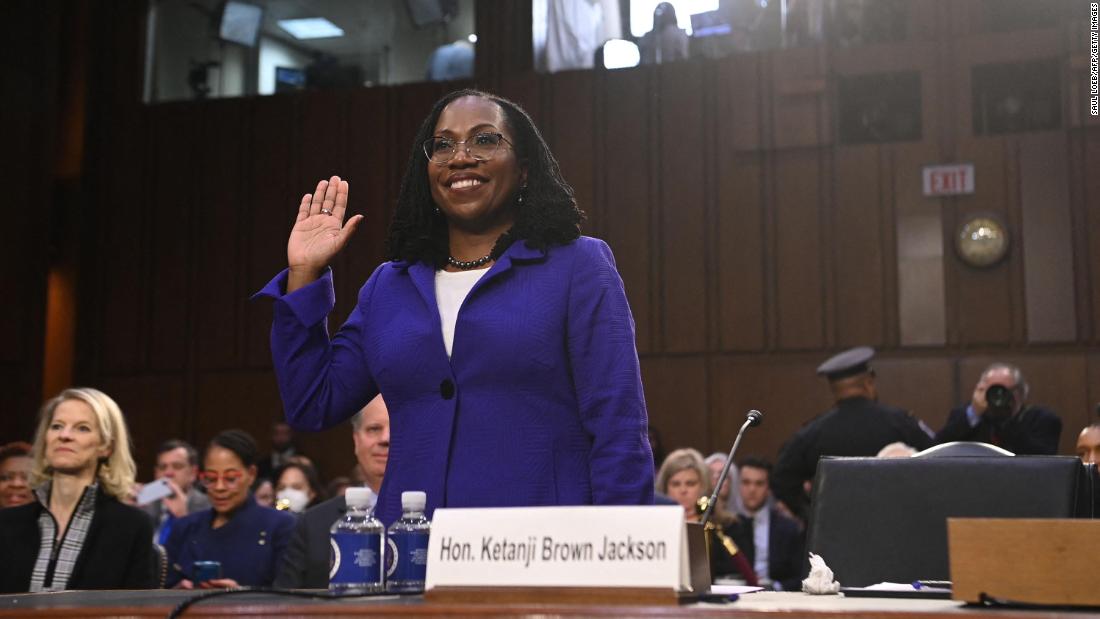 The Senate just confirmed President Biden’s Supreme Court nominee Ketanji Brown Jackson in a historic vote that paves the way for her to become the first Black woman to serve on the highest court in the nation.

The final confirmation vote required only a simple majority.

The tally was 53 to 47 with Sens. Susan Collins of Maine, Mitt Romney of Utah and Lisa Murkowski of Alaska joining with Democrats to vote in favor of Jackson. Vice President Kamala Harris presided over the historic vote.

Harris, who is the first Black woman to serve as vice president, presided over the Senate during the historic vote in her capacity as president of the Senate.

After the gavel struck down, Democratic senators could be seen clapping and giving a standing ovation.

Jackson’s confirmation won’t change the ideological balance of the court.

But the confirmation marks a significant historic milestone for the Supreme Court and the federal judiciary. It also represents a victory for Democrats, that they can tout as bipartisan, and a way for the President to deliver on a campaign promise at a time when the US faces a number of challenges at home and abroad, including soaring inflation and the crisis in Ukraine.