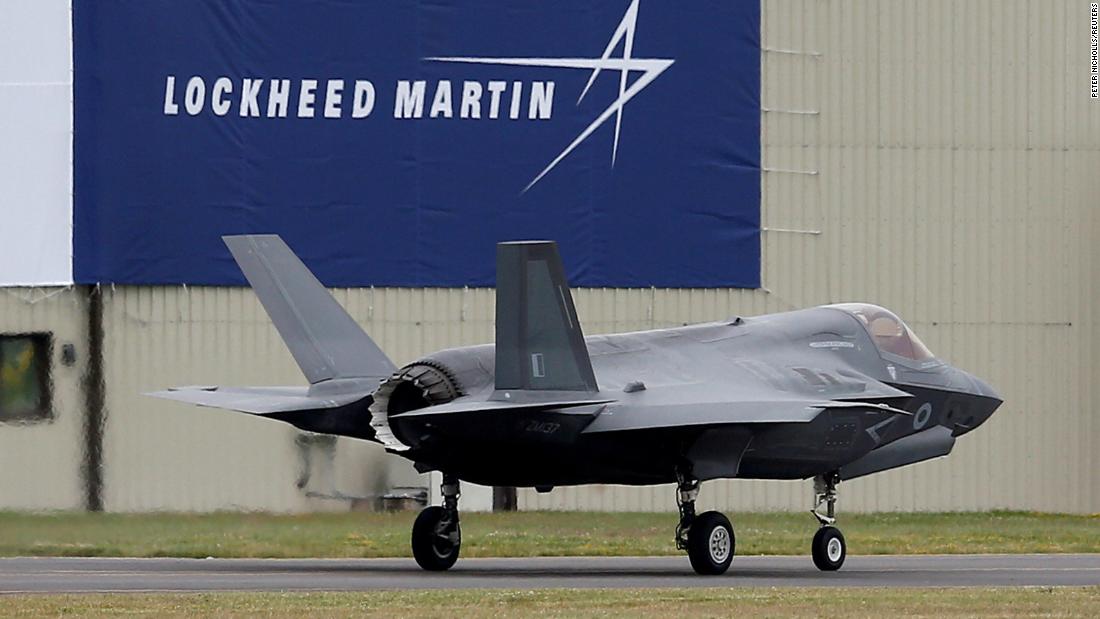 The move comes after the U.S. Federal Trade Commission voted unanimously last month to sue to block the deal over antitrust concerns.
The merger, which was announced in late 2020, drew criticism as it would give Lockheed a dominant position over solid fuel rocket motors — a vital piece of the U.S. missile industry.
“Our planned acquisition of Aerojet Rocketdyne would have benefitted the entire industry through greater efficiency, speed, and significant cost reductions for the U.S. government,” said Lockheed Martin CEO James Taiclet in a news release. “However, we determined that in light of the FTC’s actions, terminating the transaction is in the best interest of our stakeholders.”

Talclet added, “We stand by our long heritage as a merchant supplier and trusted partner and will continue to support Aerojet Rocketdyne and other essential suppliers in the Defense Industrial Base still overcoming the challenges of the pandemic.”

After Lockheed ended the deal, Aerojet Rocketdyne issued a statement indicating it is “poised to deliver substantial value to our shareholders driven by our continued leadership in key space exploration and defense growth markets, including by advancing hypersonics and strategic, tactical and missile defense systems.”

“We are confident in our future performance with an impressive backlog that is more than three times the size of our annual sales and a strong macroeconomic environment underpinning our portfolio,” it added.