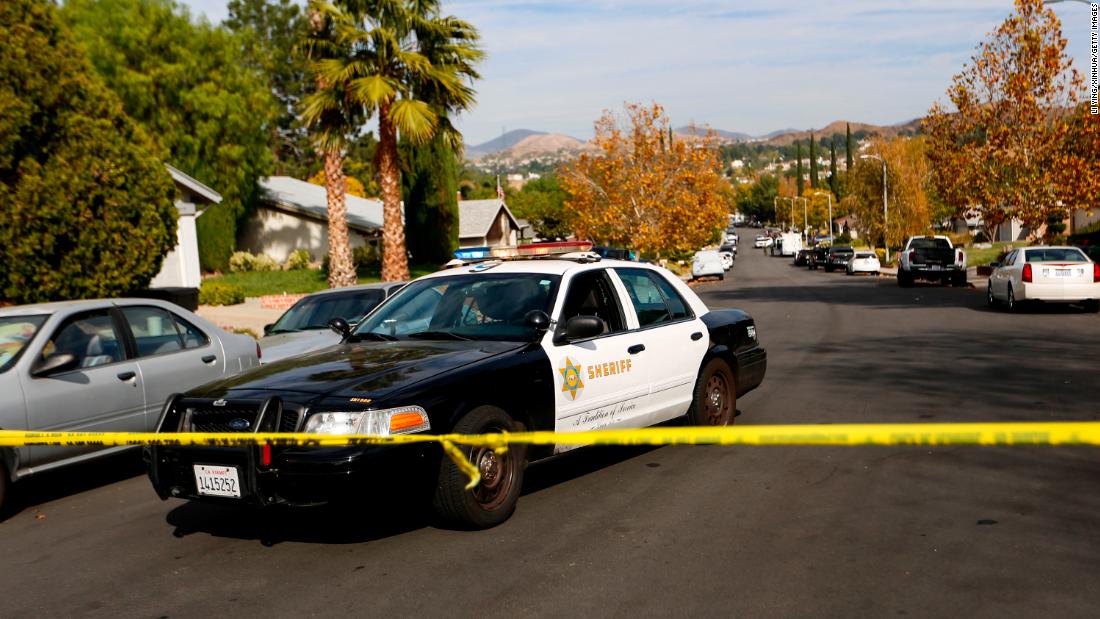 The investigation, which will be conducted by pro bono attorneys and is expected to last up to six months, will look into the “continued existence and impact of deputy gangs and evaluate what is needed to eradicate them,” the Commission said.

The Commission was created by the Los Angeles County Board of Supervisors to “improve public transparency and accountability” in the sheriff’s department, according to its website.

“Numerous reports” show deputy gangs still exist, but “their scope and impact is unknown,” the Commission said in a statement. Investigators will look at how many gangs are currently in operation, their effects on the community and evaluate if the sheriff’s department’s current policies are effective, the group said.

According to California statute, law enforcement gangs are a group of officers who identify themselves with a name and a symbol of some type, and “engage in a pattern of on-duty behavior that intentionally violates the law or fundamental principles of professional policing.”

The investigation is a “fishing expedition and political theater,” Sheriff Alex Villanueva said in a statement.

“The problem with their announcement is the COC and Office of the Inspector General (OIG) already launched that investigation, almost three years ago. In all that time, not one deputy ‘gang member’ has been identified,” the statement added.

The gangs have existed in one form or another for the last 50 years, according to the Commission. The gangs “create a shadow-system of supervision and leadership” and create an “us-against-them culture” leading to excessive force, racial profiling and enforcement of a code of silence, they said.

The Commission said the gangs are known to have similar or matching tattoos, use hand signals and engage in other rituals similar to street gangs.

“Deputy gangs have fostered and promoted excessive force against citizens, discriminated against other deputies based on race and gender, and undermined the chain of command and discipline. Despite years of documented history of this issue, the Department has failed to eliminate the gangs,” said Sean Kennedy, commission chair and executive director of Loyola Law School’s Center for Juvenile Law and Policy.

A final report will be issued at the end of the investigation and include recommended policies, leadership and actions needed to eliminate the issue.

“As I have previously stated, I openly challenge every elected leader, or their appointees, to provide facts to me and name individuals who they can prove are “gang members.” … I await whatever new FACTUAL information they can provide,” Villanueva’s statement added.

An investigation into the department had been launched by the Los Angeles County OIG at the beginning of 2022. A letter sent earlier this week from the OIG to Villanueva requesting documents said, “these investigations uncovered substantial evidence of a variety of conduct relevant to the definition of ‘law enforcement gang.’ “

CNN has reached out to the LA County OIG for comment on Villanueva’s claim and is awaiting a response.