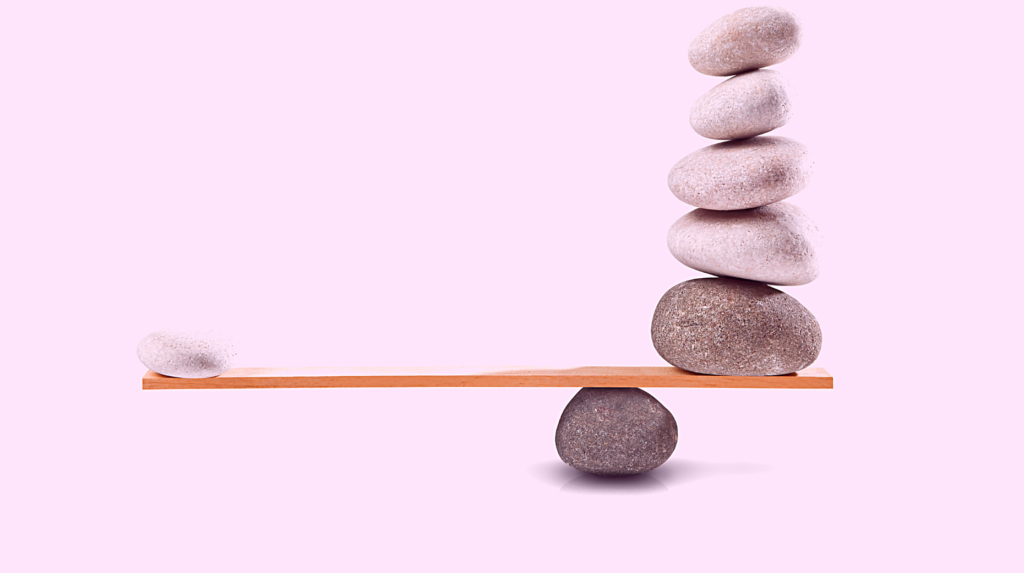 Finding that sweet spot between work life and home life is a matter of discipline, timing and scheduling. It’s a matter of committing oneself as much to self-care as to the job at hand, as much to me-time as to go-time.

There has never been such a thing as a 9-to-5 day for those working in the real estate sector. That includes the multifamily space, where I have concentrated my energies in recent years as managing principal of MZ Capital Partners, a Northbrook, Illinois-based private equity real estate firm.

That being the case, it is more challenging than ever to maintain a work-life balance, as reflected in the fact that the U.S. was ranked 29th among 40 developed nations in terms of achieving such a balance, and that 11 percent of the workforce was found to have worked 50 hours or more each week.

Finding that sweet spot between work life and home life is a matter of discipline, timing and scheduling. It’s a matter of committing oneself as much to self-care as to the job at hand, as much to me-time as to go-time.

As an example, consider one of my recent workdays, which began at 7 a.m. and ended at midnight — a day that is not at all out of the ordinary for someone in my position. But understand that in the course of that day I made time for a workout, as well as dinner with my wife. Doing things like that, I believe, makes you more productive, not less so.

Few people think that way when they first enter the business world, and I was much the same way, believing when I started out in real estate in 1979 that you had to be the first one in the office and the last to leave. Over time I realized that you reach the point of diminishing returns. I realized you can work smarter, not harder.

Here, then, are some tips for achieving balance:

I clear time on my schedule every day for a workout, either in the morning or early evening, and stick to that religiously. Whereas I would head to a health club in the days before COVID-19, I now have become a Peloton devotee (while also making time for weight work, three times a week), understanding the physical, mental and psychological benefits that are to be gained from exercise.

Beyond that, it’s a break from being tied to email and my phone. In fact, I intentionally put my phone aside when I’m exercising, so I can be fully immersed. I even go so far as to turn off the TV to avoid exposure to the news of the day, troubling as it can be. I just blast music, as it makes for a better workout. It’s a great mental release.

Tying mental benefits to physical exertion is far from a novel idea. German philosopher Friedrich Nietzsche (1844-1900) once said that “all truly great thoughts are conceived by walking.” Far more recently, Steve Jobs, the late Apple founder, liked to hold walking meetings. And indeed, Stanford researchers concluded in 2014 that ideation can be tied to walking.

Granted, it can be hard to tear yourself away from your work. There always seems to be more to do and so little time in which to do it. But you’ve got to do it. The hardest part of any workout is often lacing up your running shoes or getting in the car to drive to the gym. But trust me when I tell you this — it’s worth it a thousand times over.

Shut the laptop, and slowly back away

I make it a point not to work on Saturdays or Sundays, and while it is sometimes difficult to be away for an extended period of time, I try to get away when possible — if not for a vacation, at least for a long weekend, preferably at a warm locale during the winter. (They don’t call Chicago “the Windy City” for nothing.)

There’s nothing like exploring another city or pampering oneself at a nice resort or spa. And as with exercise, research confirms the many benefits of vacation. One study showed that men who don’t take them are 30 percent more likely to suffer a heart attack than those who do. Another study concluded that even a short getaway can reduce stress levels.

I will grudgingly admit that I did take work along with me during a trip earlier this winter to Santa Monica, but will add that even conference calls are bearable when you’re looking out upon the Pacific Ocean. Bonus: The background is great for Zoom calls.

At our firm, we make sure that the members of our team take their off-days and vacations. It’s a point of emphasis with us, as we know they will be happier, more productive people if they do so. We also intentionally chose a group insurance plan that provides discounts for gym memberships in the hope that they will all take advantage.

The bottom line is that the old adage is true: Nobody ever said on their deathbed that they wished they had spent more time at work. At the same time, we have a business to operate and believe that a happy medium is not only attainable, but necessary — that striving for a work-life balance can make a person better in the workplace, but also better, period.

Michael H. Zaransky is the founder and managing principal of MZ Capital Partners in Northbrook, Illinois. Founded in 2005, the company deals in multifamily properties.