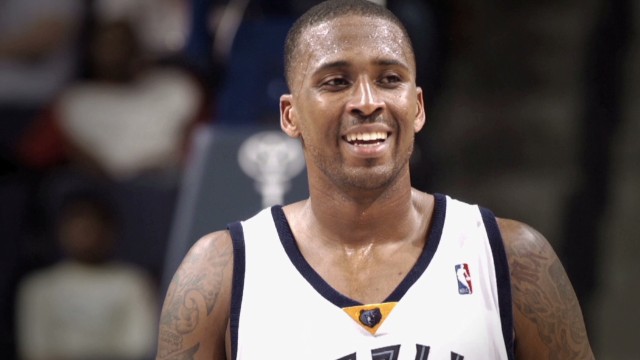 Wright was last seen July 18, 2010, while visiting his children at his ex-wife’s home in Collierville, near Memphis, shortly before midnight. Wright is believed to have been killed on July 19, 2010, when gunshots were heard during his 911 call. His body was found in a wooded area in southeast Memphis nine days later.

The case went cold for seven years before the player’s ex-wife, Sherra Wright, and Billy Ray Turner were arrested in December 2017.

“Thank you, Jesus! He can suffer like I’ve been suffering all this time, without my son,” she said. “It’s a celebration for me.”

The Los Angeles Clippers drafted Lorenzen Wright in 1996, according to the NBA’s website. He was drafted in the first round as the seventh overall pick.
Wright went on to play 13 seasons in the league with the Los Angeles Clippers, Atlanta Hawks, Memphis Grizzlies, Sacramento Kings and Cleveland Cavaliers. He had only been retired one year at the time of his murder.