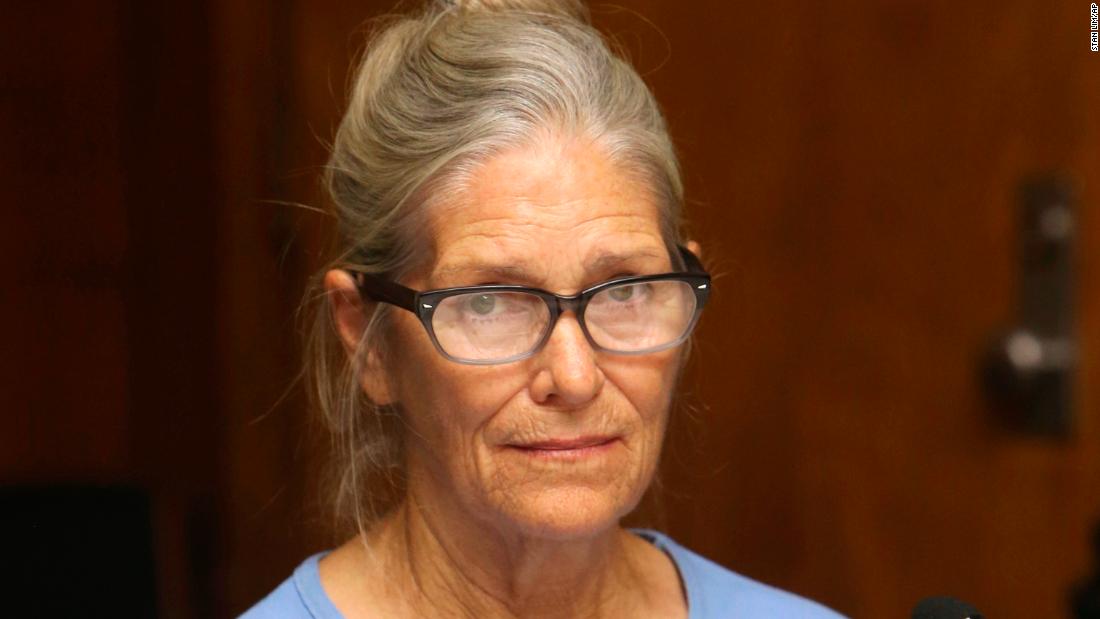 Van Houten was 19 when she met Manson and joined the murderous cult that came to be called the “Manson family.” In 1971, she was convicted for her role in the grisly stabbing murders of supermarket executive Leno LaBianca and his wife, Rosemary, at their home.

“Ms. Van Houten continues to lack sufficient insight into the risk factors that led to her violent conduct in the past and the skills to protect against her becoming susceptible to similar pressures in the future,” the governor said in his Tuesday decision.

Newsom added that after spending nearly 52 years in prison, Van Houten has not “adequately addressed why she joined and remained in a violent cult or the triggering factors that led her to murder Mrs. LaBianca.”

“I’m disappointed and I’m going to pursue my legal avenues,” Van Houten said in a statement through her lawyer, Rich Pfeiffer.

The governor’s decision was not a surprise, Pfeiffer told CNN, adding that he “can’t imagine any governor allowing her release, but would love to see someone have the courage to do it.”

After her conviction, Van Houten was sentenced to death. But the death penalty was overturned and her sentence was commuted to life in prison. She first became eligible for parole in 1977.

California’s parole board first recommended her release in 2016. That decision was blocked twice by former Gov. Jerry Brown, who cited the horrific nature of the murders and Van Houten’s eager participation, and twice by the current governor. This marks the third time Newsom deemed Van Houten unfit to rejoin society.

Van Houten is being held at the California Institution for Women in Corona and is scheduled to return for another parole suitability hearing in May 2023.