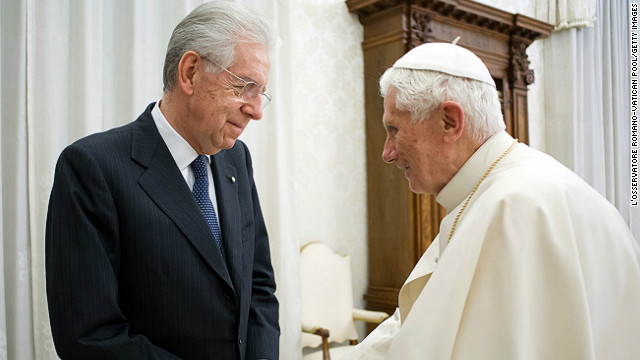 Honorary president of Bruegel, a think tank for economic policy.

1995-1999 – Member of the European Commission as Commissioner for Internal Market, Financial Services and Financial Integration Customs, and Taxation.

1999-2004 – Member of the European Commission as Commissioner for Competition.

June 2013 – Resumes his role as president of Bocconi University, a position he had given up when he became prime minister.