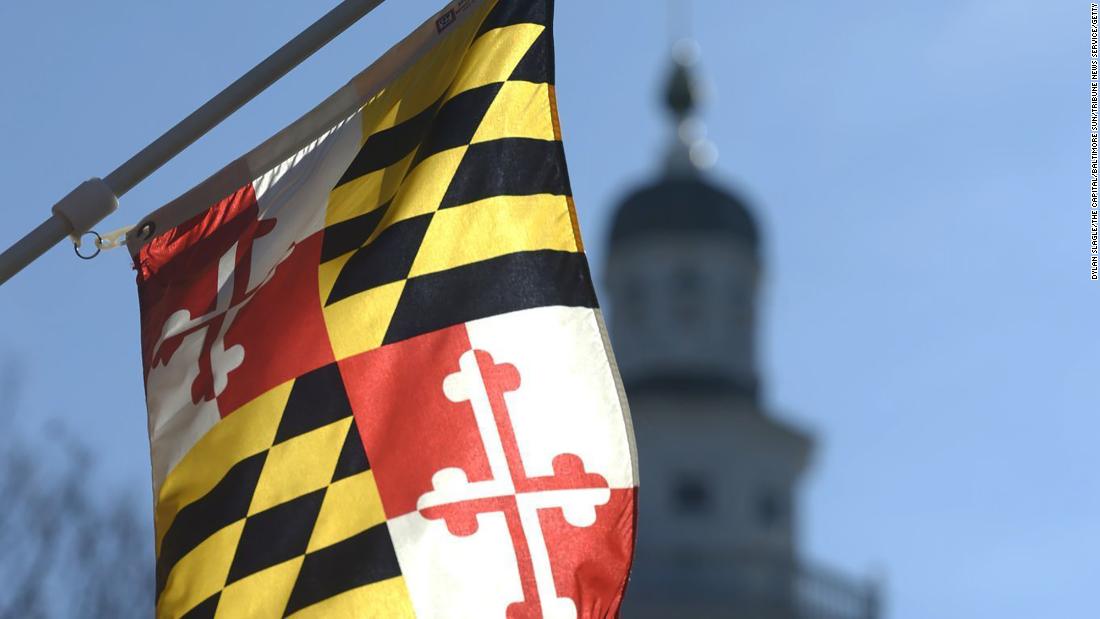 The map is “a product of extreme partisan gerrymandering” and violates the state constitution, Senior Judge Lynne A. Battaglia wrote in her decision. The Democratic-controlled state legislature will now have until March 30 to draw a replacement map.

There are now five states without active congressional maps for this year as Maryland joins Florida, Louisiana, Missouri and New Hampshire. The primary calendar begins to ramp up in May, but that number could still shift as there are still lawsuits pending against congressional maps in several states.

The Maryland ruling, which can be appealed, is a political win for Republicans.

Democrats in the state legislature passed the map in December with no Republican support and then overrode GOP Gov. Larry Hogan’s veto.

Maryland currently has a 7-1 Democratic advantage in its congressional delegation, and the new map would’ve locked that in and given Democrats a better chance at flipping the sole Republican seat. However, Democrats declined to take an even more aggressive approach that would’ve maximized the chances of an 8-0 map.

The Maryland ruling is the first this cycle against a Democratic-drawn congressional map. State courts in Ohio and North Carolina previously blocked GOP-drawn maps as partisan gerrymanders that violated state law.

Maryland’s primary was originally scheduled for June 28, but it was postponed to July 19 as part of litigation over the state’s legislative maps.