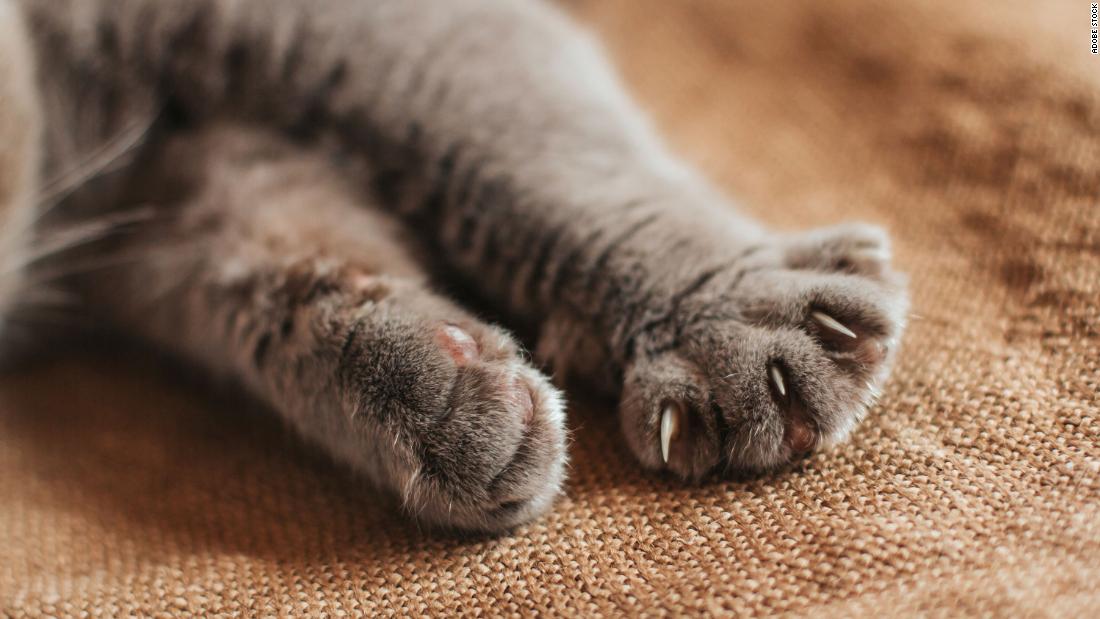 The Maryland House of Representatives voted on March 10 to pass a bill that would ban declawing, a procedure used to prevent cats from scratching. The bill, HB0022, would prohibit veterinarians “from performing certain declawing procedures on a cat unless the procedure is necessary for a therapeutic purpose.” Practitioners who violate the law would be subject to a fine of up to $1,000 and face discipline from the State Board of Veterinary Medical Examiners.
Declawing describes the amputation of the last bone of a cat’s toe, akin to cutting off a human’s finger at the last knuckle, according to the Humane Society. Typically, declawing is seen as a way to eliminate problematic scratching in the house. But the Humane Society states that the risks are many: declawing can cause pain and trouble walking and even trigger other behavioral problems, like biting.
If the bill is signed into law, Maryland will become the second state to ban declawing. In 2019, New York banned the procedure. “By banning this archaic practice, we will ensure that animals are no longer subjected to these inhumane and unnecessary procedures,” then-Gov. Andrew Cuomo said in a statement at the time. Massachusetts has also considered legislation that would ban declawing.
The American Veterinary Medical Association, a not-for-profit organization representing more than 97,000 veterinarians in the US, states on its website that it “discourages declawing as an elective procedure and supports non-surgical alternatives.” They recommend alternative management options, like providing a cat with dedicated scratching surfaces and locations or frequent nail trimming, to declawing — except in extreme cases, when the cat may otherwise be euthanized.

The Maryland bill doesn’t specify which circumstances might qualify declawing for a “therapeutic purpose.”

Maryland’s feline friends aren’t in the clear just yet: Both bills will still need to be passed by the other chamber and sent to Gov. Larry Hogan for final approval.