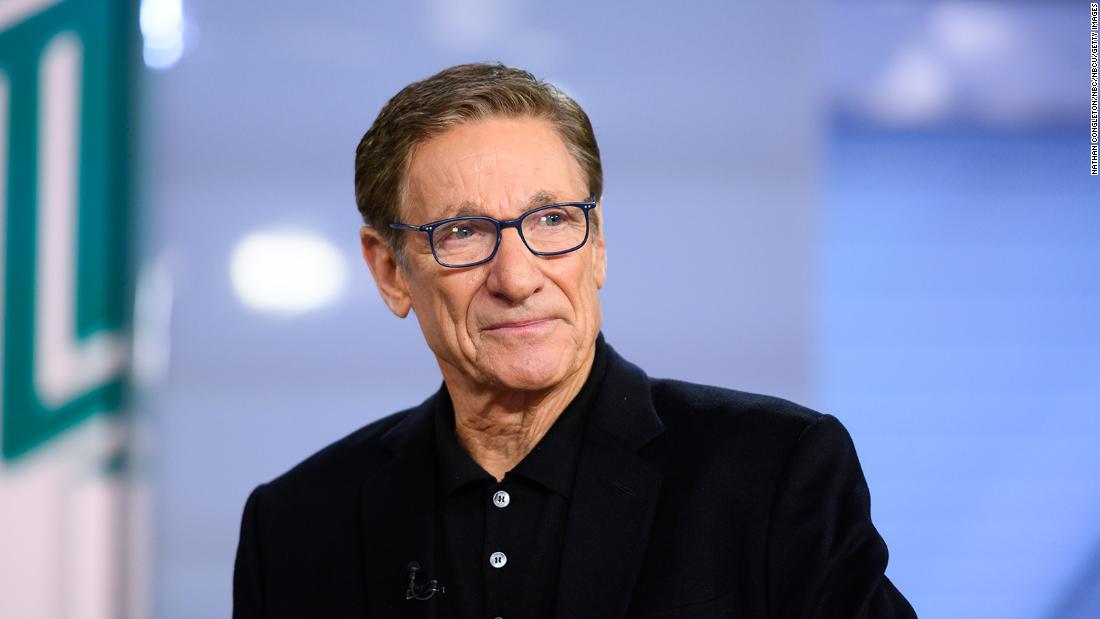 The popular daytime talk show comes to a close with the 2021-2022 season, reps for NBCUniversal confirmed to CNN.

“Six years ago when I was ready to retire, my the NBCUniversal family asked me to continue the show,” host Maury Povich said in a statement. “Even though I told them I was ready for assisted living, out of loyalty to NBCUniversal and my more than 100 staff and crew members, Tracie Wilson and I agreed to one more deal. I’m so proud of my relationship with NBCUniversal and all those who worked on the “Maury” show but as I occasionally tell my guests on ‘Maury,’ ‘Enough, already!'”

The show, well known for its paternity tests and guests with scandalous secrets, is in its 24th season with NBCUniversal. Povich is the longest running daytime talk show host in TV history.

“Maury and I decided two years ago that this season would be the farewell season for the show, and while his retirement is bittersweet, we are so happy for him to be able to spend more time on the golf course,” Tracie Wilson, executive vice president for NBCUniversal Syndication Studios said in a statement. “Maury is a television icon, a pop culture legend and we couldn’t be more proud to have been a part of his incredible career.”

While the original production is ending, according to reps for the network, “the show has thousands of lively, entertaining and dramatic episodes that will continue to be successful in daytime for years to come.”