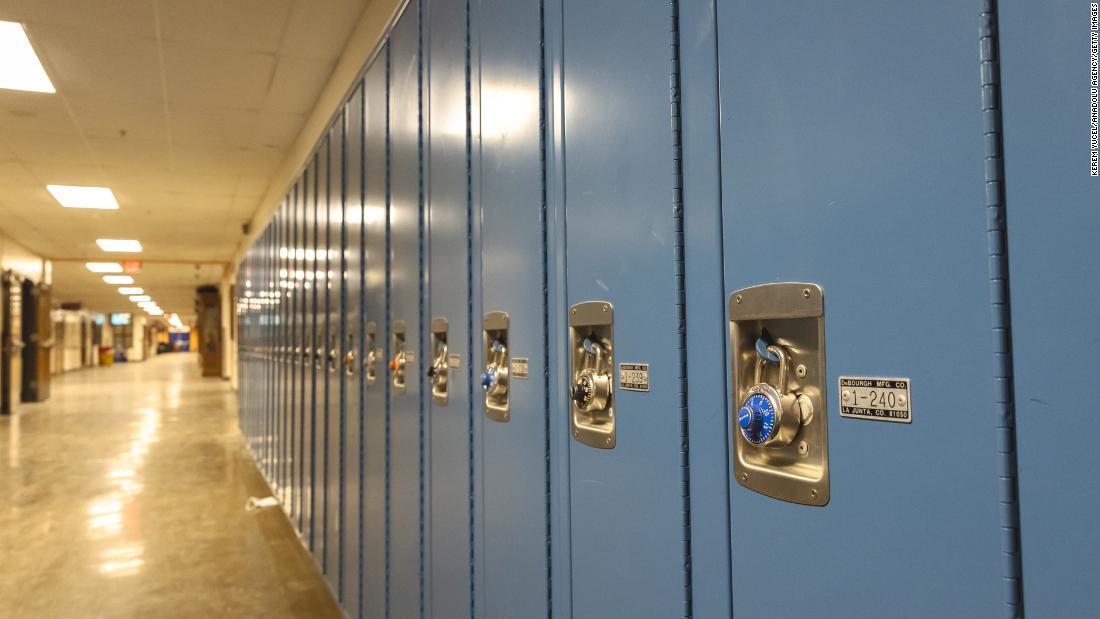 The strike began March 8 as The Minneapolis Federation of Teachers (MFT) and Education Support Professionals (ESP) said it was seeking “a living wage” for ESPs, smaller class sizes and “safe and stable schools,” according to a post on the union’s Facebook page when the strike was initially authorized.

“We’ll be back out on the line tomorrow fighting for safe and stable schools!,” the MFT tweeted Sunday.

Meanwhile, MPS said on its website Sunday that it had “shared its last, best and final ESP offer with union leaders that underscores the district’s commitment to honoring the contribution ESPs make to our schools and students.”

Wages would increase by 15.6% on average over two years, making them “aligned with MFT, MPS and community value for living wages,” the district said.

The proposal also includes an opportunity for increased work with an investment of $3.5 million to additional hours for ESPs and four additional paid duty days for professional development and collaboration, the statement said.

“MPS is reaching beyond its financial means on behalf of our ESPs and will need to make more than $10 million in reductions for the next school year as a result,” MPS said.

The district has 31,598 students, 3,266 teachers and 1,223 education support professionals, according to its website.

At the start of the strike, the district said all Minneapolis Public Schools classes for pre-K through 12th would be canceled “for the duration of the strike.”