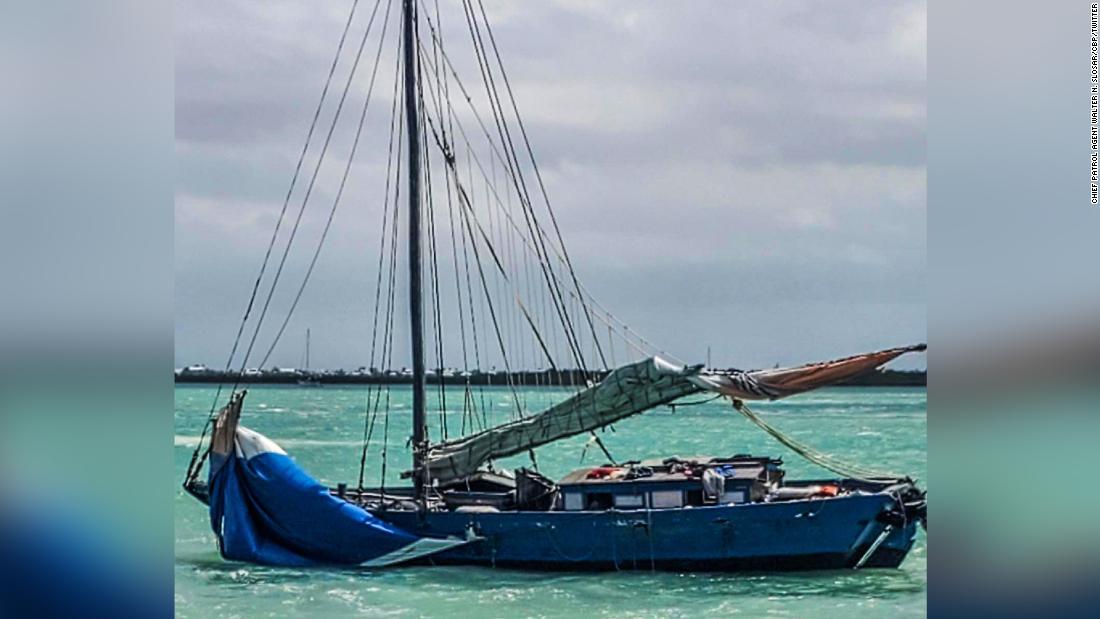 The migrants’ arrival was a “maritime smuggling event,” according to US Border Patrol Chief Patrol Agent Walter N. Slosar.
There is a “coordinated response with our state, federal and local partners, making sure that we get medical and safety checks and then get these individuals processed and transported to our station,” Slosar said in a video posted on Twitter.

The migrants are believed to be Haitian, according to a law enforcement source. They are predominately male, but some women and children were also on the boat. The route the vessel took and other details are being investigated, the source added.

The Monday arrival comes little more than a week after another boat carrying about 300 migrants also believed to be from Haiti ran aground near Key Largo.

That vessel had been overloaded by suspected smugglers, Slosar said at the time, and many of the migrants were in need of medical attention.