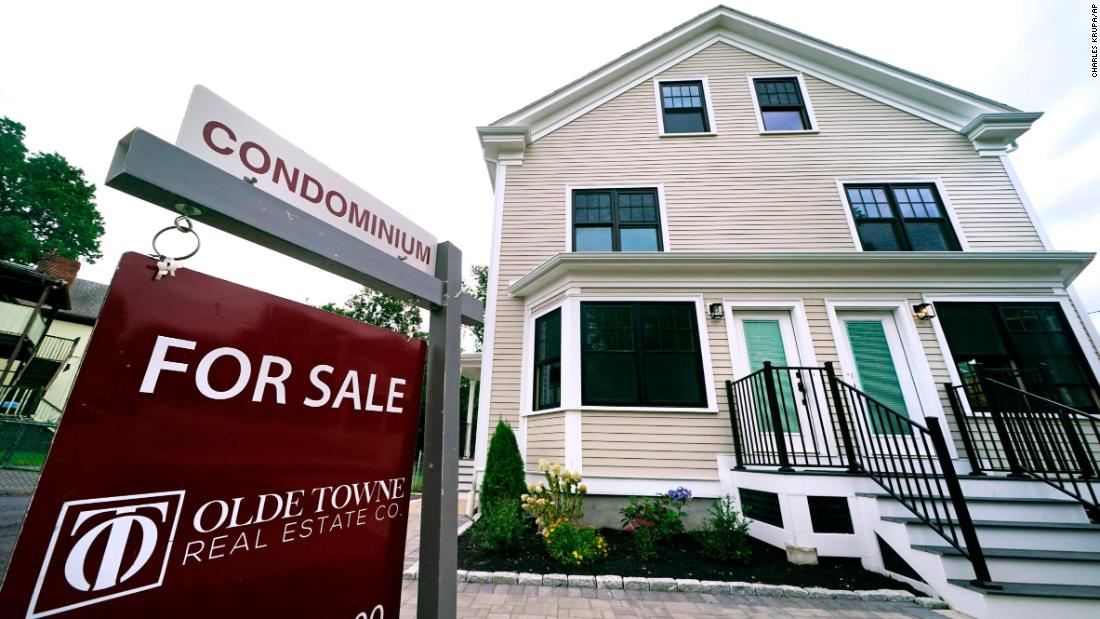 Rates climbed as the Federal Reserve moved to curb soaring inflation. On Wednesday, the Federal Reserve announced it would raise interest rates for the first time since 2018. The action marks the end of the Fed’s pandemic-era policy. The federal funds rate now stands at 0.25-0.5%.

While mortgage rates are not directly tied to the federal funds rate, but rather track the yield on 10-year Treasury bonds, those bonds are influenced by many things, including investor’s reactions to the Fed’s move and inflation.