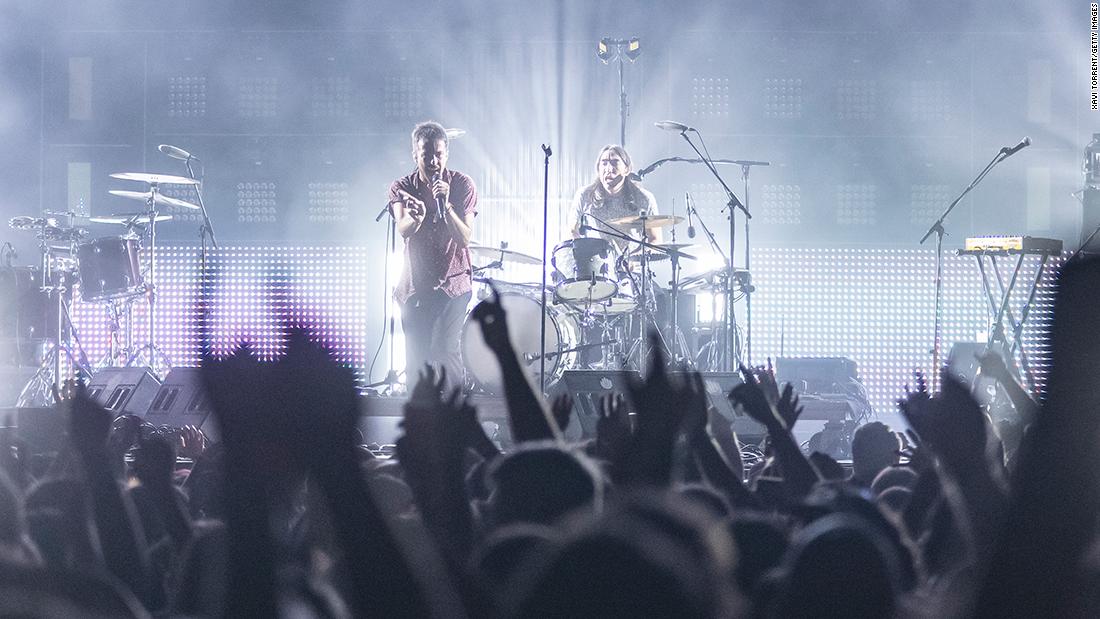 Hearing a favorite, familiar or “throwback” song can instantly transport you to another moment of your life, bringing back details in startling clarity. And it’s not just a fanciful feeling — there’s science behind how our minds connect music with memory.

There has long been a beneficial association between music and patients with Alzheimer’s or dementia.

Repeatedly listening to music that is personally meaningful has been found to improve the brain’s adaptability in patients with early Alzheimer’s disease or mild cognitive impairment.

Listening to music with a special meaning stimulated neural pathways in the brain that helped them maintain higher levels of functioning, according to Michael Thaut, who was senior author of a study conducted by researchers at the University of Toronto. It was published in the Journal of Alzheimer’s Disease in November.

These songs held unique significance, like music the people danced to at their wedding, and led to increased memory performance on tests. The findings could support the inclusion of music-based therapy in the treatment of cognitively impaired patients in the future.

Changes were most notable in the prefrontal cortex, known as the control center of the brain, where decision-making, social behavior moderation, personality expression and the planning of complex mental behavior occurs.

When the patients heard music that was personal to them, it powered up a musical neural network connecting different regions of the brain, based on MRIs taken of the patients before and after listening to the music. This differed from when they heard new, unfamiliar music, which only triggered a specific part of the brain tuned into listening.

There were only 14 participants in the study, including six musicians, and they listened to specially curated playlists for an hour a day over three weeks. But these participants are the same ones from an earlier study that identified the neural mechanisms for preserving music-related memories in those experiencing early cognitive decline.

“Whether you’re a lifelong musician or have never even played an instrument, music is an access key to your memory, your pre-frontal cortex,” said Thaut, who is the director of University of Toronto’s Music and Health Science Research Collaboratory and a professor at the Faculty of Music and Temerty Faculty of Medicine, in a statement. He also holds the Tier One Canada Research Chair in Music, Neuroscience and Health. “It’s simple — keep listening to the music that you’ve loved all your life. Your all-time favourite songs, those pieces that are especially meaningful to you — make that your brain gym.”

The research is a promising beginning that could lead to music therapy applications with a broader purpose.

It also highlights another connection: music and our personalities.

Music is related to our desire to communicate, tell stories and share values with one another, and it has deep roots in early human cultures.

So perhaps it’s no surprise that as humans, we’ve forged connections and bonds with certain genres or musical styles as a way to express ourselves and broadcast our personalities.

A recent study spanning six continents with more than 350,000 participants showed that personality types are linked with certain musical preferences.

During the study, people from more than 50 countries self-reported their enjoyment of 23 different music genres while also completing a personality questionnaire. A second assessment also had the participants listen to brief clips of music from 16 different genres and subgenres of Western music and rank them. The study published in the Journal of Personality and Social Psychology in February.

This means that songs like Ed Sheeran’s “Shivers” appeal to extroverts, while agreeable people would be happy listening to “What’s Going On” by Marvin Gaye. Meanwhile, open people tend to enjoy Nina Simone or David Bowie’s classic “Space Oddity.” And all of these types of songs have appeal that cross national borders, according to the study.

“We were surprised at just how much these patterns between music and personality replicated across the globe,” said study author David Greenberg, honorary research associate at the University of Cambridge and a postdoctoral scholar at Bar-Ilan University, in a statement.

“People may be divided by geography, language and culture, but if an introvert in one part of the world likes the same music as introverts elsewhere, that suggests that music could be a very powerful bridge. Music helps people to understand one another and find common ground.”

These were all positive associations, but they also found a negative connection between conscientiousness and intense music.

“We thought that neuroticism would have likely gone one of two ways, either preferring sad music to express their loneliness or preferring upbeat music to shift their mood. Actually, on average, they seem to prefer more intense musical styles, which perhaps reflects inner angst and frustration,” Greenberg said.

“That was surprising but people use music in different ways — some might use it for catharsis, others to change their mood. We’ll be looking into that in more detail.”

The researchers acknowledge that musical taste isn’t set in stone and can change. But the study provides a foundation for understanding how music can cross other social divisions and bring people together, Greenberg said.