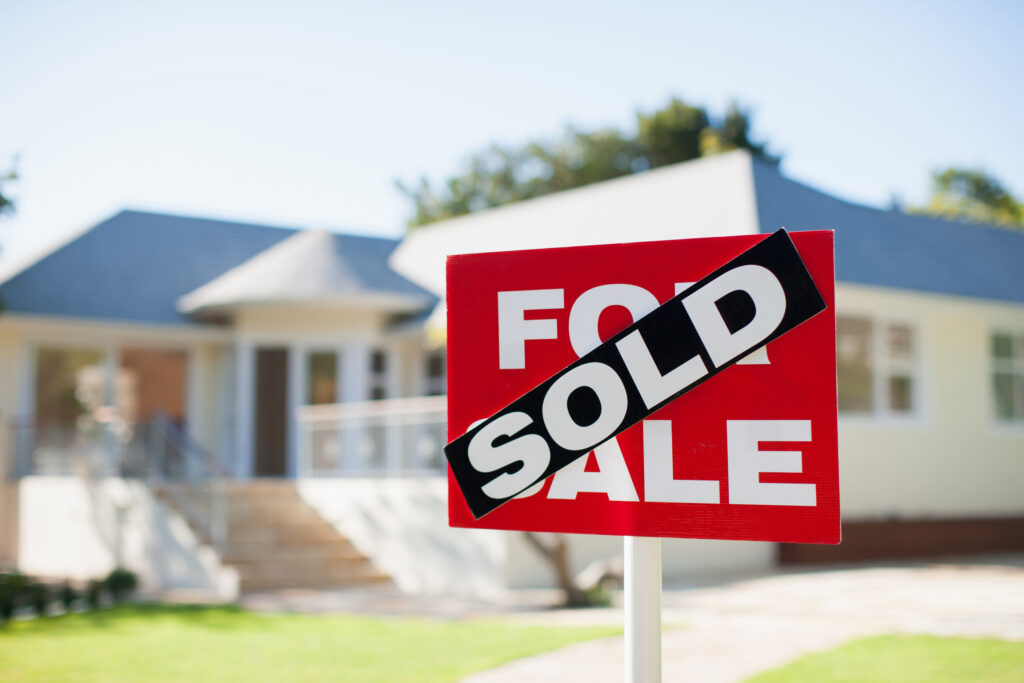 Thirty-two percent of renters surveyed in a poll conducted by Redfin say they rent because they can’t afford to buy a home, while 45 percent said debt was the main factor keeping them from homeownership.

Affordability is the leading culprit keeping homeownership unattainable for renters, according to a survey released Thursday.

Thirty-two percent of renters surveyed across the nation in a poll conducted by the online brokerage Redfin say they rent because they cannot afford to buy a home, while 30 percent said they were unable to save for a down payment. 45 percent of the 1,500 renters surveyed answered that debt was the main factor keeping them from owning a home.

“A lot of American renters want to buy a home, but they’re stuck renting because it’s simply too expensive to break into the housing market,” Redfin Chief Economist Daryl Fairweather said in a statement. “That’s especially true since they’re often competing against investors or other deep-pocketed individual buyers. Unfortunately, the fact that buying a home is out of reach for so many Americans is a driver of inequality: Not owning a home means not benefiting from rising home values, one of the main ways to create and pass down generational wealth in this country.”

But not all renters in the survey felt they were ‘stuck’ in a rental. Twenty percent said they rent because they have a good deal on their lease, and that buying a home would be more expensive. 17 percent said they can’t find a home that they would like to purchase.

Home prices have hit dramatic new highs over the past year, leaving many homebuyers — especially those purchasing their first home — priced out. Homes are 34 percent more expensive than they were when the pandemic started, according to Redfin’s data, driven in part by 2021’s low mortgage rates, which on Wednesday ticked up above five percent.

As more potential homeowners are stuck renting, rents have risen along with the steady demand, increasing 15 percent year over year to a national average asking rent of $1,901 in February 2022.

Despite the dire seeming situation for homebuyers currently, there are early signs the market is slowly cooling down. As mortgage rates rise, mortgage applications are down, along with home tours and online searches.

“The housing market is seeing early signs of a cooldown, which could benefit first-time homebuyers,” Fairweather said. “Mortgage rates are rising fast, which is a double-edged sword: Higher rates mean higher monthly mortgage payments, but they will also eventually ease competition for homes, making it so fewer houses sell above their asking price.”