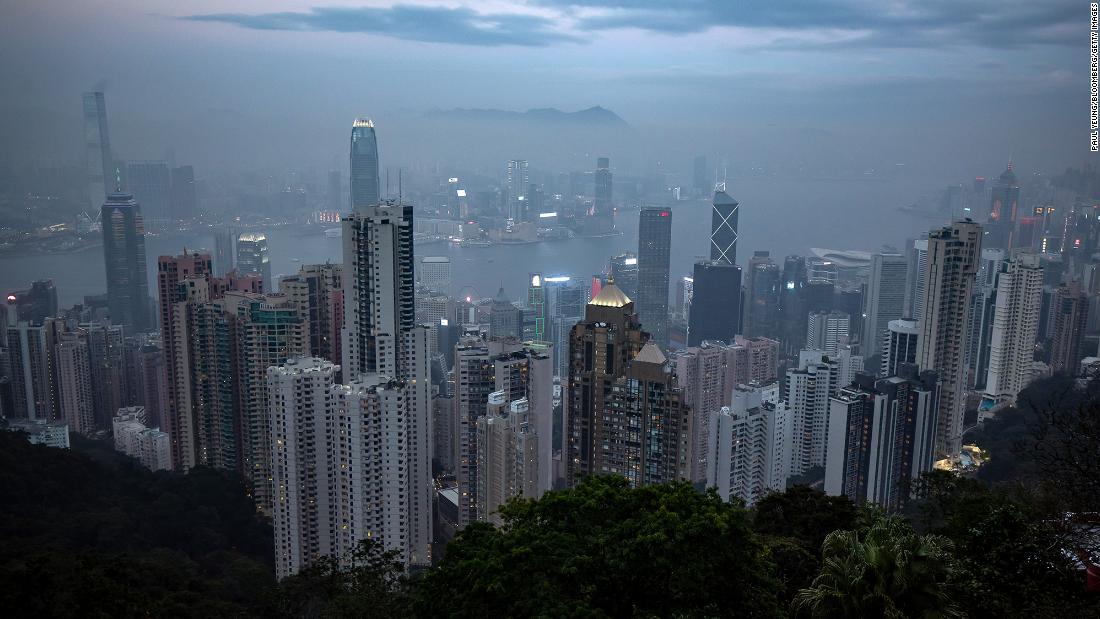 But lately, as Beijing has tightened its grip on the former British colony, those firms are increasingly eyeing the exits.

Nearly half of all European businesses in Hong Kong are considering relocating in the next year, according to a new report. Companies cite the local government’s extremely strict Covid-19 protocols that mirror those on the mainland.

The city’s “zero Covid” strategy led to severe consequences for businesses and residents, the report from the European Chamber of Commerce said. Hong Kong’s “biggest advantage” — its global connectivity and proximity to mainland China —”has been almost completely disabled,” the Chamber said.

Hong Kong’s quarantines are notorious among residents and expats. At one point, the government required most inbound travelers to self-isolate in hotel rooms, on their own dime, for three weeks, one of the world’s longest isolation periods.

Although Hong Kong officials recently lifted flight bans and scaled back the city’s quarantine requirements down to seven days, an exodus is already playing out.
Last week, Hong Kong Chief Executive Carrie Lam acknowledged that the protocols were eroding residents’ satisfaction with the city, saying she had a “very strong feeling that people’s tolerance is fading.”

The European survey released Thursday tracks with a similar report from the American Chamber of Commerce in January, which found that 44% of expats and businesses are likely to leave the city, citing Covid-related restrictions.

For some, the travel restrictions have proven to be a final straw after years of watching Beijing encroach on Hong Kong’s policy.

Even without the Covid crisis, headhunters were having trouble bringing talent to Hong Kong because of Beijing’s growing oversight of the semiautonomous territory. Massive and at-times violent protests prompted by a Beijing-imposed extradition bill plunged the city into a political crisis in the summer of 2019. A year later, as Covid-19 restrictions kept protesters at bay, China passed a wide-ranging national security law that broadly curtails free speech rights in Hong Kong.

More than 80% of US firms in Hong Kong said they had been impacted by the national security law, according to the American Chamber of Commerce report. Nearly half saw staff morale take a hit and said they lost employees who decided to emigrate.