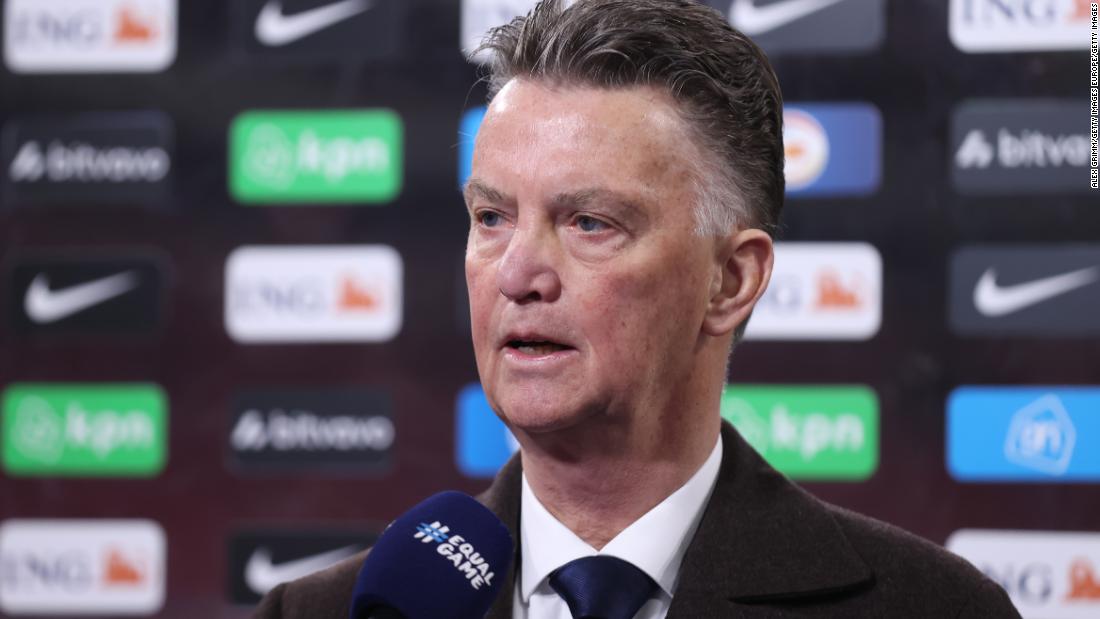 Speaking on Dutch television show Humberto, the 70-year-old former Manchester United and Barcelona manager revealed his diagnosis, but declared he plans to carry on in his role.

“In each period during my time as manager of the national team I had to leave in the night to go to the hospital without the players finding it out until now. While thinking I was healthy. But, I am not,” he said.

“You don’t die from prostate cancer, at least not in ninety percent of the cases. It is usually other underlying diseases that kill you. But I had a pretty aggressive form, got treated 25 times. Then you have a lot of management to do in order to go through life.

“I did have preferential treatment in the hospital. I was allowed in through the back door when I went to an appointment and was immediately pushed into another room. I have been treated wonderfully.”

In his third spell as Netherlands coach, Van Gaal has guided his country to the World Cup in Qatar, where they will face the hosts, Senegal and Ecuador in the group stages later this year.
His management career has spanned almost four decades. Van Gaal has won league titles with Barcelona, Ajax Amsterdam, Bayern Munich and AZ Alkmaar.
He spent two seasons at Manchester United, leading the club to an FA Cup triumph in 2016 before being sacked days later.