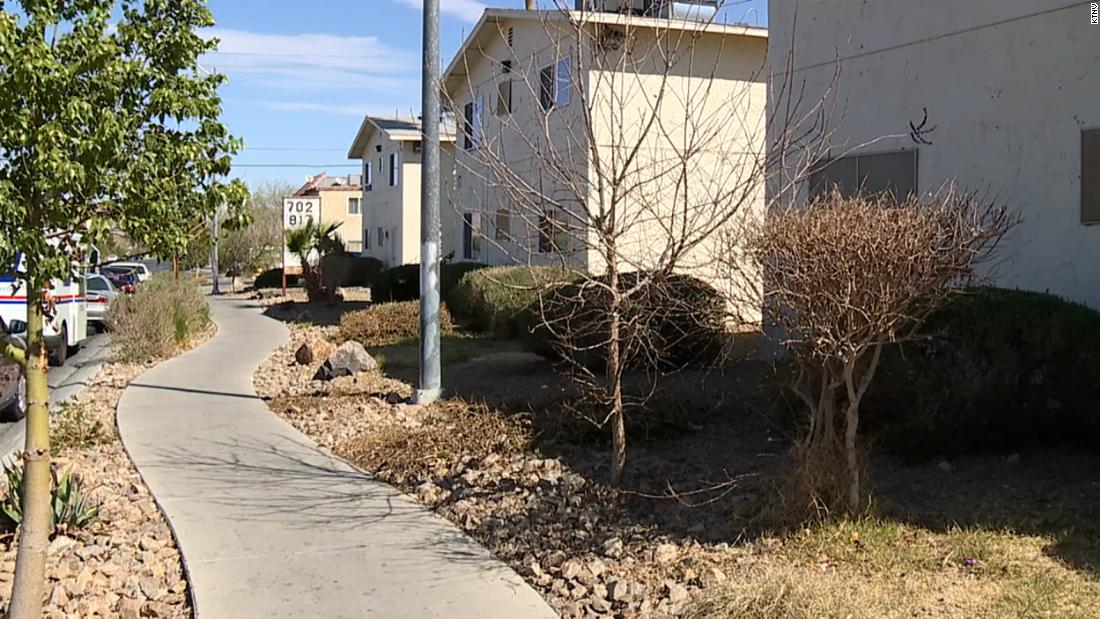 Gerald Oglesby, 33, was arrested Wednesday after he whipped his son with an electrical cord and punched him in the stomach after he became frustrated with the child for “not listening to him and talking back to him,” according to an arrest report obtained by CNN affiliate KTNV.

In the report, Oglesby said he knew “something was wrong” after the incident because his son “was not acting normal.” The boy began to vomit, was unable to walk properly and had trouble breathing, the report states.

Oglesby attempted compressions and rescue breaths on the child but couldn’t get him to start breathing on his own, according to the report.

The father said he didn’t want to call the police for help because he was worried about losing custody of his child, adding that officers “would not understand his method of discipline,” the report says.

After Oglesby realized his son was dead, he texted his sister and told her that his son “had died because he had whipped him too hard,” the report noted.

Oglesby then started smoking a marijuana cigarette and called 911, according to the report. He told authorities that the last time he saw his son breathing was about 13 minutes prior to the 911 call, the report states.

When first responders arrived, the child was lying on his back on a couch with visible injuries to his face and torso, and his head rested on a stuffed bunny rabbit and his feet on a pillow, the report noted. They tried to revive him, but the child was declared dead after multiple attempts.

Oglesby is due in court for an arraignment on March 21, court records show.

CNN has been unable to determine if Oglesby has legal representation.