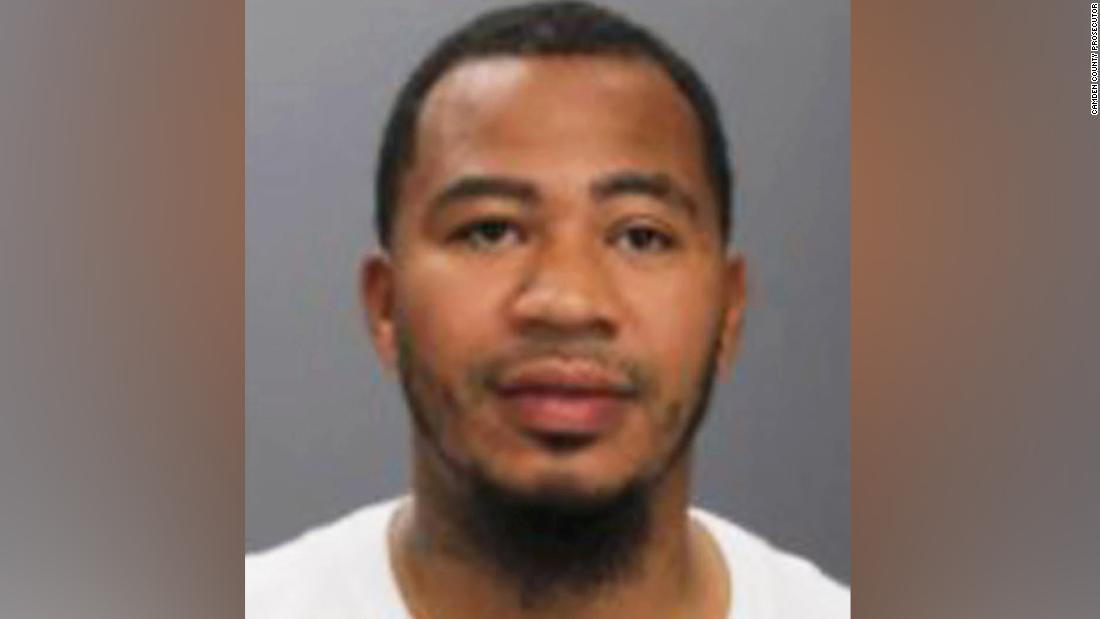 On March 21, prosecutors charged Troy Nokes, 35, of Blackwood, New Jersey, with first-degree aggravated manslaughter and first-degree strict liability drug-induced death, along with 25 other charges, including six counts of endangering the welfare of a child, the prosecutor’s office said in a release.

Nokes’ nephew was found unresponsive on a school bus on January 24, days after allegedly cleaning drug paraphernalia containing fentanyl at his uncle’s direction, according to the release. Witnesses indicated to officials the child was not wearing gloves when handling the paraphernalia.

Nokes’ nephew was taken to a local hospital where he died of his injuries on February 1, according to the release.

Philadelphia’s medical examiner found the cause of death was drug intoxication, specifically fentanyl, the release said.

A co-defendant, Joanna Johnson, has also been charged with tampering with evidence and hindering apprehension, according to the release.

Nokes and Johnson were arrested by the US Marshals Service Regional Fugitive Task Force and are currently in custody at the Camden County Correctional Facility pending a pretrial detention hearing, the release said.

It is unclear whether either Nokes or Johnson has legal representation.