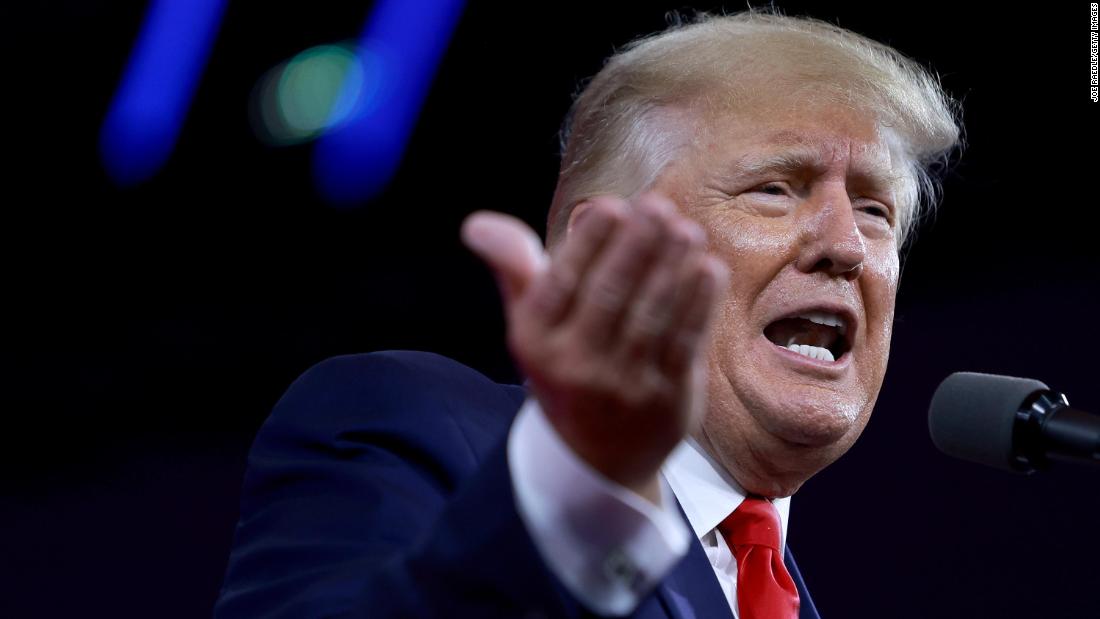 In a motion filed Thursday, the attorney general’s office said that that Trump “did not comply at all” with the subpoena for documents and that his attorneys said he would not produce “any” documents in response to the subpoena because his attorneys believe that if the documents exist, the Trump Organization would have them and the attorney general’s office “will just have to wait until the Trump Organization completes its production to get them.”

According to new filings, her office had agreed to extend an early March deadline for the documents until March 31. But rather than produce the documents that day, Trump presented 16 objections to the subpoena’s demands.

Trump’s attorneys also presented the attorney general’s office an affidavit from a Trump lawyer claiming that the former President was unable to locate the documents being and to the extent the documents existed, they were in the custody of Trump Organization, which faces a separate subpoena deadline.

James argued on Thursday that Trump’s attorneys’ response amounted to “more delay and obfuscation,” saying that his objections came too late. She said that Trump was “highly likely to have been in possession, custody or control of numerous documents” bearing on her investigation and that he failed to adequately detail the efforts he undertook to search for the subpoenaed documents.

“Mr. Trump should now be held in civil contempt and fined in an amount sufficient to coerce his compliance with the Court’s order and compensate OAG for its fees and costs associated with this motion,” the filing stated.

James is asking the court to impose a fine of $10,000 per day, or any other amount the court deems “sufficient to coerce his compliance with the Court’s February 2022 Order,” as well as compensation for the attorney general offices costs and fees in filing the motion.

CNN has reached out to attorneys for Trump for comment.

James previously said her office found multiple misleading or fraudulent misstatements and omissions in the Trump Organization’s financial statements, which were provided to lenders and insurers, among others, as part of its investigation.

In addition to the civil investigation James has launched, the Trump Organization also faces a criminal investigation being led by the Manhattan district attorney. Public turmoil has surrounded District Attorney Alvin Bragg Jr.’s probe, which he inherited from his predecessor, Cyrus Vance, after the high-profile departure of two senior prosecutors.

Bragg told CNN in an interview Thursday that his office’s investigation is “very much ongoing” and that prosecutors are reviewing new evidence.