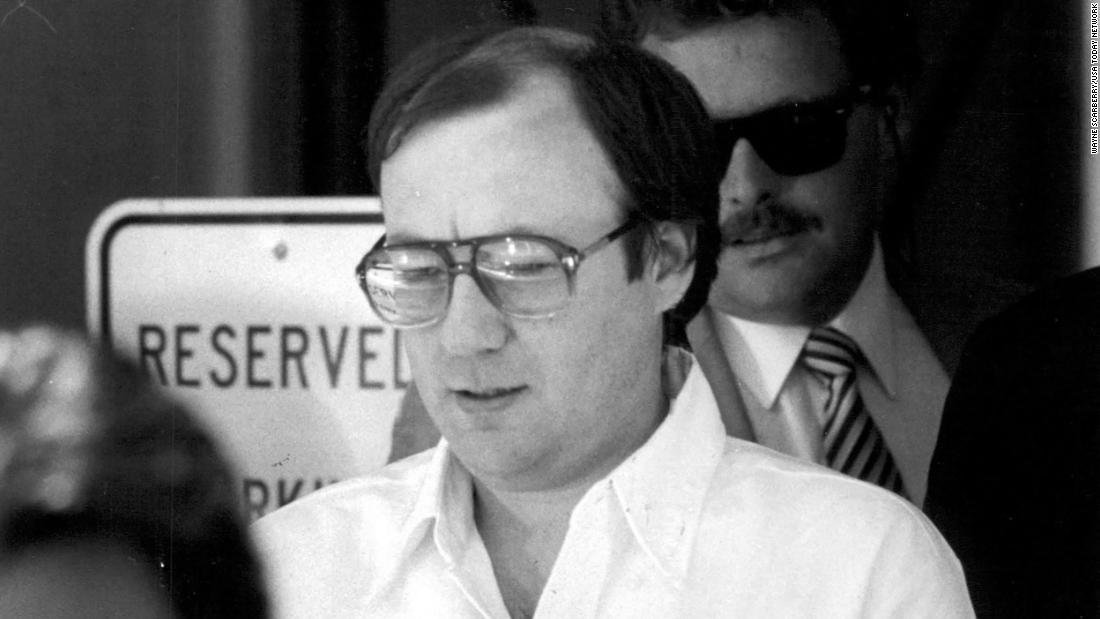 Dominic Taddeo, 64, was apprehended without incident in Hialeah in Miami-Dade County on Monday morning, according to a news release from the agency.

In February, officials say, Taddeo was transferred from a medium-security prison in Sumter County, Florida, to a halfway house near Orlando. He was scheduled to be there until February 2023.

On March 28, Taddeo failed to “return from a previously authorized medical appointment March 28 he was placed on escape status by the Bureau of Prisons,” according to an earlier news release.

Taddeo pleaded guilty in January 1992 to the shooting deaths of three people in 1982 and 1983, and also for twice attempting to fatally shoot a mob leader and plotting to kill another mob figure, according to the Rochester newspaper Democrat and Chronicle.