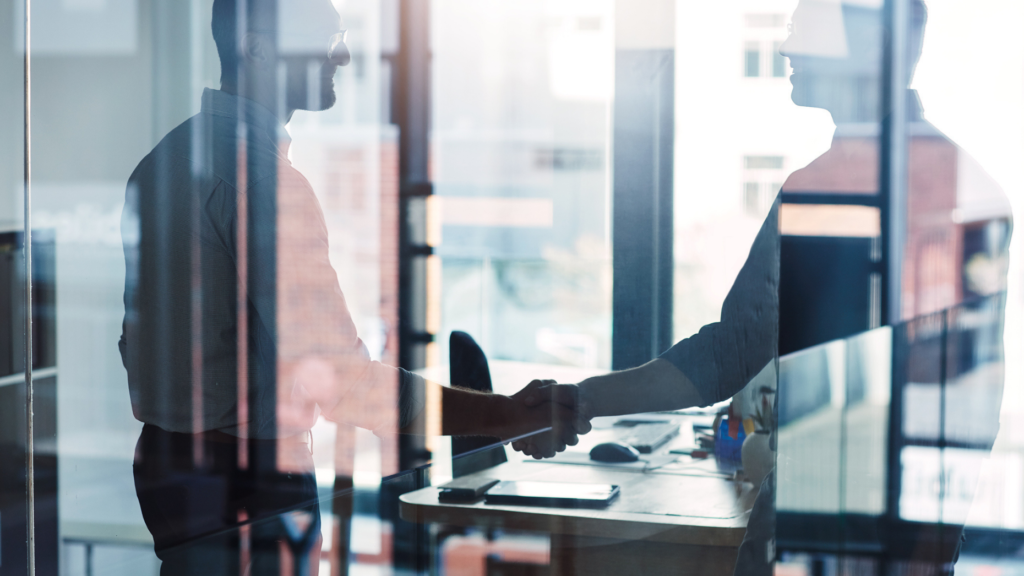 The Austin-based firm intends to use new funds to support innovative startups in Texas and other emerging technology hubs.

Next Coast Ventures, an Austin-based venture capital firm that’s an investor in Power Buyer UpEquity, has raised $310 million in new capital that it says will support innovative startups in Texas and other emerging technology hubs.

The new capital — which comes from existing investors in Next Coast’s first two funds, and new investors including university endowments, pension funds and family offices — will be distributed across three funds:

The new funds bring the total assets under management at the six-year-old venture capital firm to more than $520 million, the company said.

“Reaching half a billion dollars in assets under management is a real milestone for us, and we owe a debt of gratitude to the amazing entrepreneurs whose success enabled us to get here,” Next Coast co-founder and Managing Director Mike Smerklo said in a statement. “These new funds will support entrepreneurs along different paths, whether building businesses from scratch or through the entrepreneurship-through-acquisition or ‘search fund’ model.”

In addition to UpEquity, a tech-enabled mortgage platform that closed a $50 million Series B funding round in October, companies in Next Coast’s current portfolio include ICON Technology, an Austin-based builder of 3D-printed homes that raised an additional $185 million in February. In 2018, ICON staked a claim to be the first company in America to secure a building permit for and build a 3D printed home.