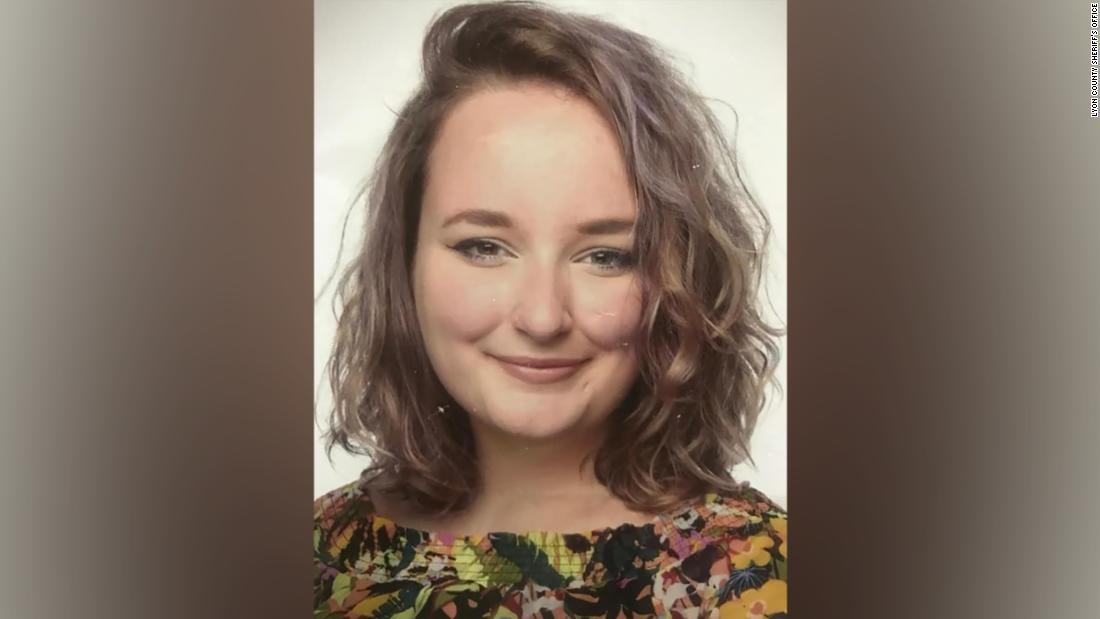 Troy Driver, 41, of Fallon, was arrested March 25 in connection with the death of Naomi Irion. She was last seen March 12 around 5 a.m. PT in the rural town of Fernley. Her body was found March 29 in a neighboring county.

At a Friday court appearance, Driver was formally charged with first-degree murder with a deadly weapon, kidnapping, burglary of a motor vehicle, robbery and destruction of evidence. He was denied bail on the murder charge.

Driver was not asked to plead to any of the charges during Friday’s hearing. His next court appearance, a pretrial hearing, is scheduled for May 10.

CNN has reached out to his attorney for comment.

According to a criminal complaint, Driver kidnapped and shot Irion, then buried her body in an attempt to conceal his crime. Driver also hid or destroyed Irion’s cellphone and disposed of the tires on his truck, the complaint states.

The Washoe County Medical Examiner’s Office conducted an autopsy and confirmed the body was Irion’s, the statement said.

According to surveillance video, a man wearing a gray hooded sweatshirt, dark pants or jeans and dark tennis shoes approached Irion’s car at 5:24 a.m. on March 12.

Irion’s sister, Tamara Cartwright, told CNN that Irion worked at Panasonic Energy of North America and was waiting to take a shuttle to work from Walmart.

CNN’s Amir Vera and Steve Almasy contributed to this report.