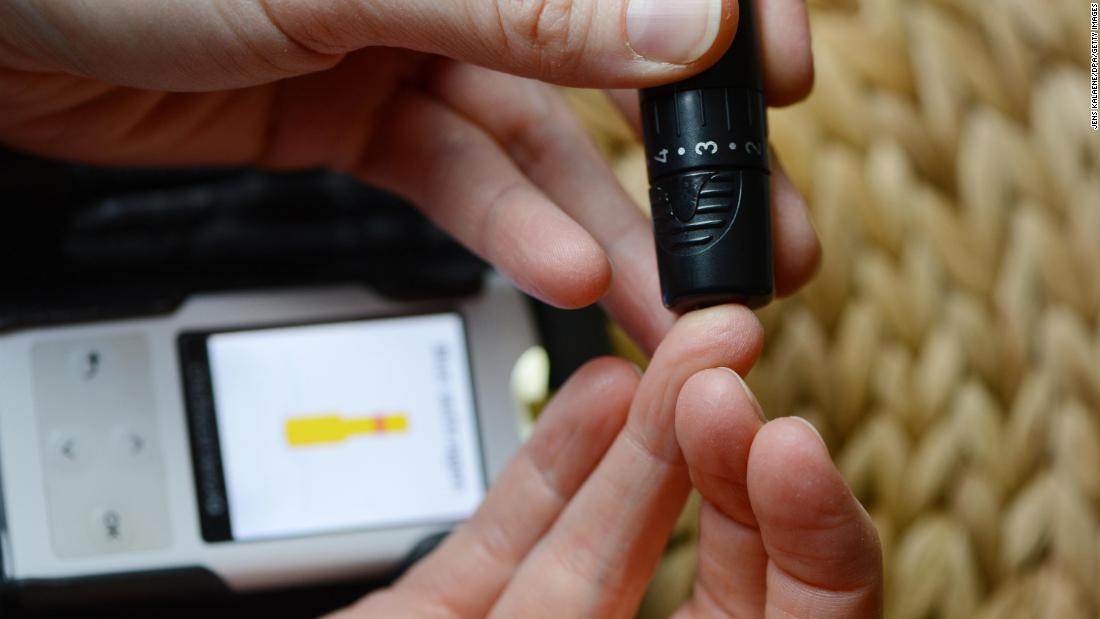 Though insulin was discovered more than a century ago and costs little to make, the list price of the brand name products that Civica Rx is targeting is roughly $300 per vial, according to the Gary and Mary West Foundation, which co-founded Civica Rx. The cost has nearly tripled since 2010.

The high cost has led an estimated 1 in every 4 people with diabetes to ration or skip doses, according to a study published in 2019 in the medical journal JAMA Internal Medicine. Patients who are Black, Latino or Native American are disproportionately affected since they are more likely to be uninsured or underinsured.

Civica Rx, which was founded in 2018 to manufacture generic drugs that are in short supply or subject to price spikes, aims to produce three insulin products that will be available in vials and prefilled pens. They would be interchangeable with Lantus, Humalog and Novolog and be co-developed by GeneSys Biologics, a biopharmaceutical company based in India.

A box of five pen cartridges will cost no more than $55.

Before it can roll out the medications, however, Civica Rx needs to complete clinical trials and receive approval from the US Food and Drug Administration. Also, it must finish building a 140,000-square-foot manufacturing plant in Petersburg, Virginia.

The non-profit is raising $125 million to undertake the insulin effort and has secured commitments for more than two-thirds of the funds, Ken Boyden, executive director of The Civica Foundation, said in a statement.

The venture will eventually be self-sustaining, said Shelley Lyford, vice chair of Civica Rx’s board. It will initially produce enough insulin to cover about 30% of the market.

“Those who are going to benefit greatly from this opportunity that we are providing at Civica are those who are underinsured or uninsured who cannot afford to pay for their drugs,” Lyford said.

Unlike other efforts, which focus mainly on lowering what patients pay for insulin, Civica Rx aims to reduce the price of the medication itself.

“Civica’s goal to produce and sell insulin at very low prices could be an important disruption to the current system,” said Stacie Dusetzina, associate professor of health policy at the Vanderbilt University School of Medicine. “There are a couple of big potential wins for consumers.”