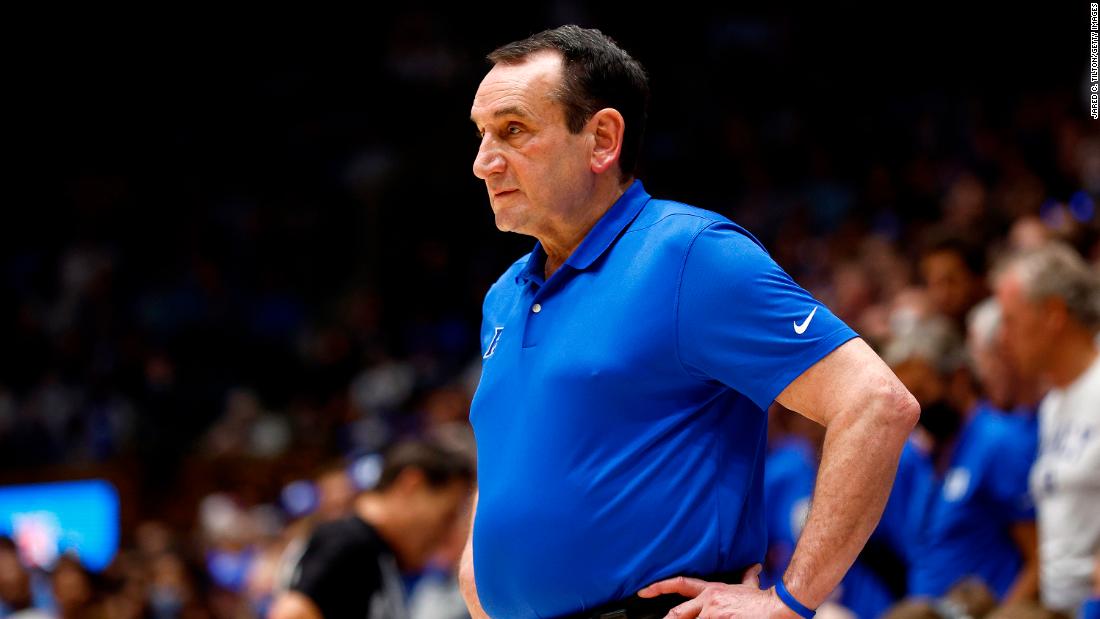 The Tar Heels defeated the #4 ranked Blue Devils 94-81 to hand their rivals their fifth loss of the season.

After 42 years and five national championships, the 75-year-old Krzyzewski, who is the all-time winningest coach in men’s Division I college basketball, will be retiring from coaching following the conclusion of the 2022 National Collegiate Athletic Association (NCAA) tournament.

After the game, the school held a ceremony to honor Coach K despite the loss.

“I’m sorry about this afternoon,” Krzyzewski said addressing the sellout crowd. “… it’s unacceptable. Today was unacceptable, but the season has been very acceptable.”

There were 96 former Duke players in attendance to watch the game Saturday, including Christian Laettner, Grant Hill, Elton Brand, and JJ Reddick.

Krzyzewski said with his family by his side, “Our family has grown up here. 10 grandchildren, our three beautiful daughters and we have absolutely loved being a part of the Duke family. It’s hard for me to believe this is over and so I’m just going to say the regular season is over all right?”