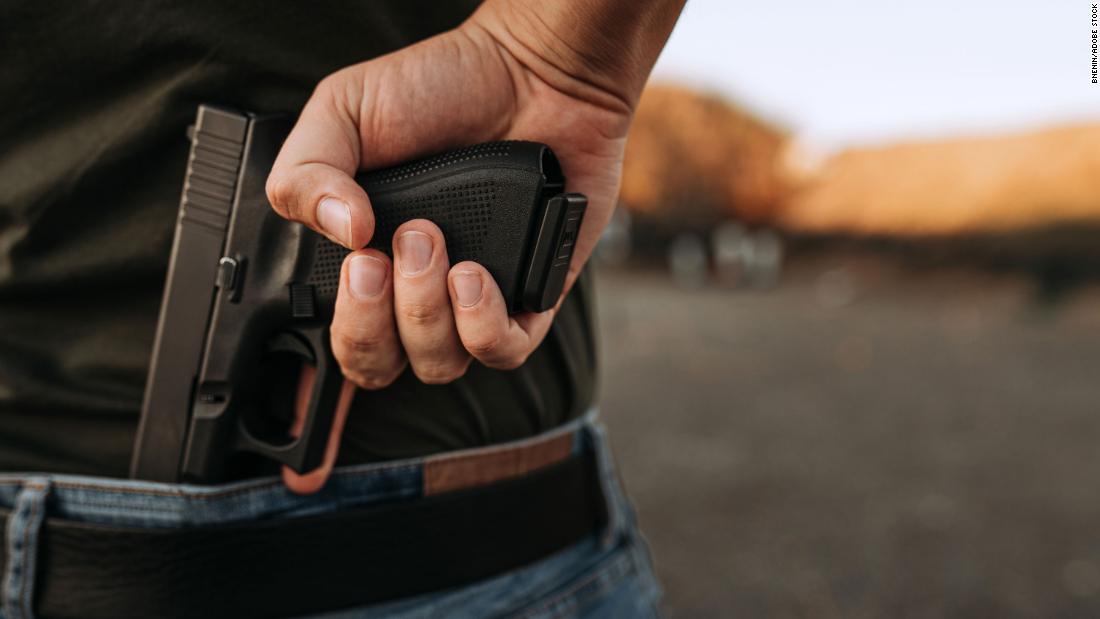 Gun rights groups and GOP legislators argue that the new law, set to take effect in mid-June, removes costs and barriers for law-abiding people to exercise their constitutional right to bear arms and for self-defense, while critics argue that it will increase gun violence.

People who had violated the prior notification requirements may also apply to have their record expunged.

Once in effect, the new law will still allow Ohioans to apply for concealed carry permits, but undergoing training and background check to legally carry a concealed handgun will be optional.

“Nowhere in the Second Amendment of the United States Constitution does it say you have to have training to defend yourself or to bear arms,” Republican state Sen. Terry Johnson, who sponsored Senate Bill 215, said last fall.

Proponents of the law, including the National Rifle Association and the Buckeye Firearms Association, say that people still apply and pay for permits and training.

Along with gun safety advocates, law enforcement, including Fraternal Order of Police of Ohio and the Ohio Association of Chiefs of Police, opposed the bill, particularly its modification of the “duty to notify,” arguing that it threatens officers’ safety.

Other gun safety advocates, including Moms Demand Action, and Dion Green, a survivor of the 2019 shooting in Dayton that killed his father Derrick R. Fudge and eight other victims, testified in opposition to the bill.

The legislation passed the Republican-led Ohio state legislature earlier this month on near party-line votes.

In the wake of the 2019 shooting in Dayton, DeWine announced proposals to address gun violence, such as a “red flag” law and called on lawmakers to pass a law requiring background checks on all firearm sales.
DeWine, who is up for reelection this year, also signed legislation in January that expands where a person has no duty to retreat before using force in self-defense.
Several other states have been forging ahead with permitless carry policies despite the opposition from law enforcement and amid a rise in gun violence and homicides continues across the country.
The law that DeWine signed makes Ohio the 23rd state to enact permitless carry, after Alabama’s Republican governor signed similar legislation last week.