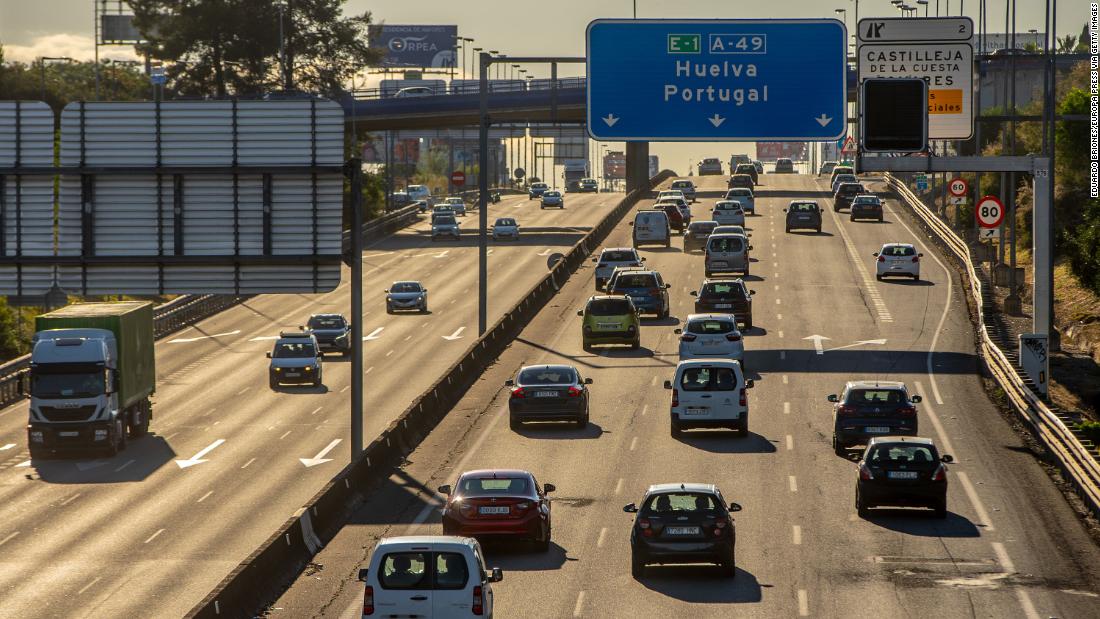 The energy watchdog detailed a 10-point emergency plan that includes reducing speed limits on highways by at least 6 miles per hour, working from home up to three days a week where possible and car-free Sundays in cities.

Other steps in the emergency plan include increasing car sharing, using high-speed and night trains instead of planes, avoiding business air travel when possible and incentivizing walking, cycling and public transportation.

If fully implemented, the moves would lower world oil demand by 2.7 million barrels per day within four months — equal to the oil consumed by all the cars in China, the IEA said. And the impact would be greater if emerging economies like India and China adopted them in part or in full.

However, the emergency steps would disrupt or even slow down a world economy that remains largely addicted to fossil fuels, especially for transportation. The IEA is suggesting the headaches would be better than the alternative.

“As a result of Russia’s appalling aggression against Ukraine, the world may well be facing its biggest oil supply shock in decades, with huge implications for our economies and societies,” IEA Executive Director Fatih Birol said in a statement.

The proposals reflect a recognition that the world has few realistic options to quickly replace oil supplies from Russia, the world’s No. 2 oil producer in 2021.

OPEC has signaled it’s in no rush to ramp up production and the release of emergency oil stockpiles has done little to ease shortage fears.

“The US and other IEA countries now realize that the potential loss of Russia’s oil exports constitutes a bigger supply shock than either strategic stock draws or accelerated OPEC+ production hikes can solve,” said Bob McNally, president of consulting firm Rapidan Energy.

The Russia-Ukraine crisis has sent oil prices surging over the past month, driving up gasoline prices in the United States to record highs. Although oil prices have pulled back from their recent highs, oil soared back above $100 a barrel on Thursday on renewed concerns about the impact to Russian energy supplies.