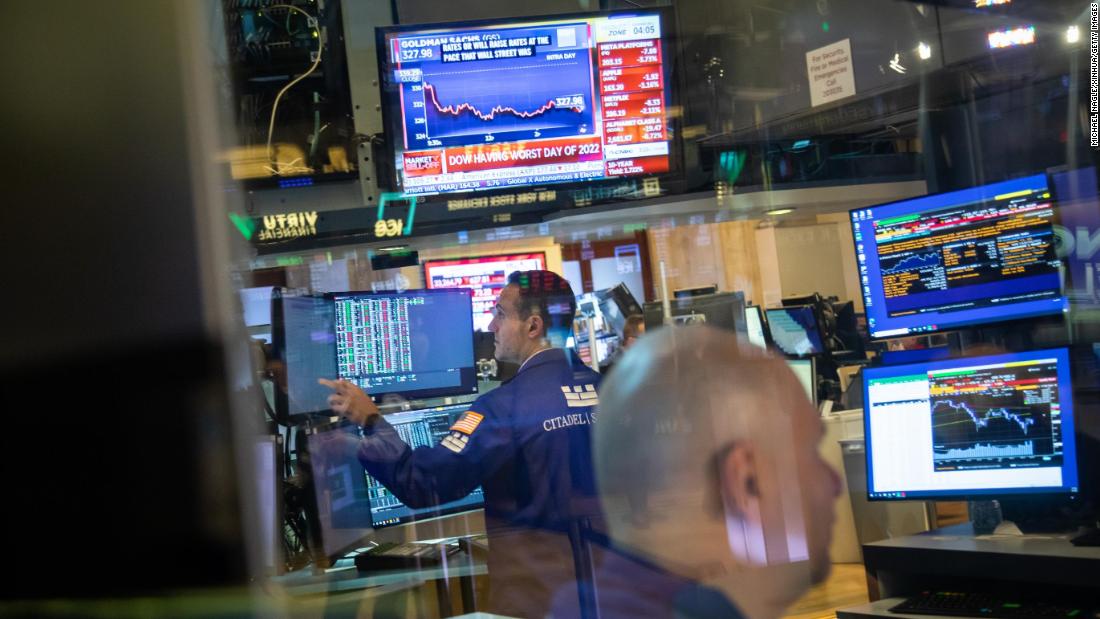 However, the spike was fleeting. By late morning, crude had turned slightly negative. In recent trading, oil was little changed at $110.75 a barrel.

Despite the pullback from the intraday highs, oil remains up by 20% since just before Russia invaded Ukraine last week.

Brent, the world benchmark, flirted with $120 a barrel Thursday morning. Brent hit an intraday high of $119.84 a barrel, the highest since May 2012. The oil contract backed off and in recent trading was up just slightly.

Russia was the No. 2 oil producer in the world last year, and the invasion of Ukraine has triggered fears about supply disruptions.

Although Western officials have not directly imposed sanctions on Russia’s oil-and-gas supplies, industry analysts say there has been a de facto ban on Russia’s oil due to concerns about running afoul of sanctions.