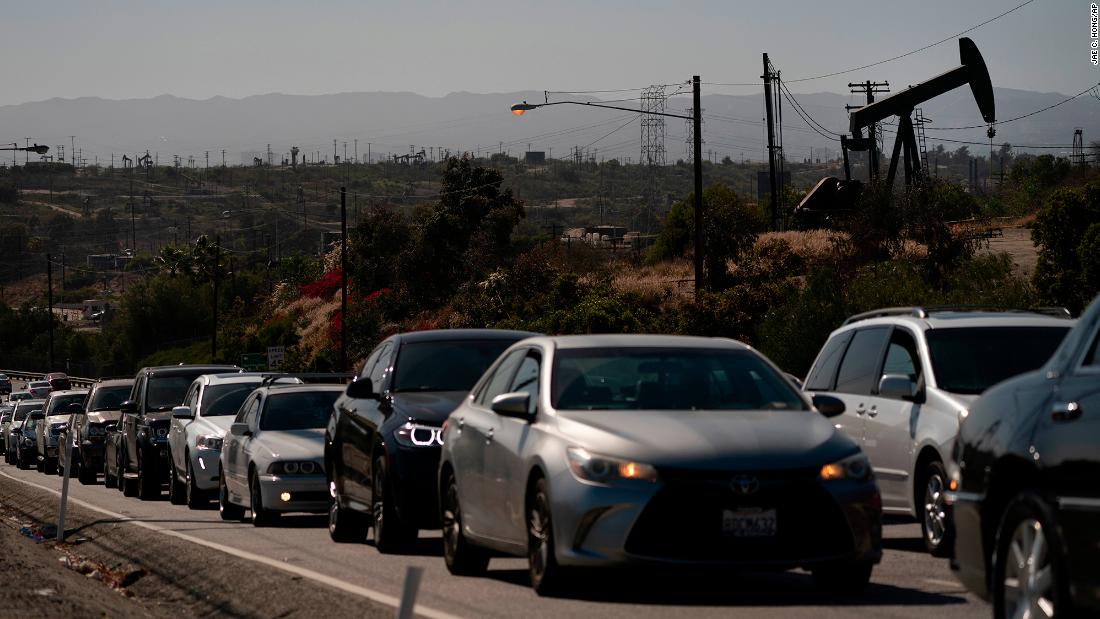 US crude jumped as much as 3.2% to an intraday peak of $95.01 a barrel. This comes after oil prices fell sharply Tuesday after Russian announced it is withdrawing some troops following the completion of recent drills near Ukraine.

The rebound reflects lingering concerns about an invasion of Ukraine that threatens to disrupt Russia’s vast energy supplies at a time when global supply is already failing to keep up with demand.

“People came to their senses. They hoped for the best but there is no proof on the ground that pulling back is a reality,” said Robert Yawger, vice president of energy futures at Mizuho Securities.

The US stock market also gave up some of its sizable gains from Tuesday, with the Dow falling 225 points, or 0.6%, and the Nasdaq losing 1%.

President Joe Biden expressed skepticism on Tuesday about Russia’s claims of removing troops. Similarly, NATO Secretary General Jens Stoltenberg said Wednesday that despite “signs from Moscow” that diplomacy should continue, “we do not see any sign of de-escalation on the ground.”

Yawger said those comments from Biden and NATO are renewing concern in the market about a conflict.